Ann-Marie Murrell is the CEO and Editor-in-Chief of PolitiChicks.com.

As a protégée of Andrew Breitbart, a native Texan and former actress, Ann-Marie Murrell was one of the pioneers of the Citizen Journalism movement. After covering political and red carpet events throughout California, Ann-Marie helped create the very first conservative webTV talk show in history, The PolitiChicks. When the show ended, Ann-Marie turned PolitiChicks.com into a mega-site for first-time conservative women writers, many who have gone on to become successful authors and editors. One former PolitiChick worked for the State Department, and another is currently working in the White House for the Trump administration.

Ann-Marie was a recipient of Front Page Magazine’s Glazov Gang Ronald Reagan Award and has contributed her writing to dozens of conservative websites. In 2014 Ann-Marie was a panelist at the National Security Summit in Washington, D.C. along with Kellyanne Conway, moderated by Frank Gaffney. She is a Fellow of the American Freedom Alliance.

A 6th generation Texan, Ann-Marie’s ancestors were some of the first to settle in the newly formed Republic of Texas in the early 1800’s. She moved to California in the early 80’s to pursue an acting career, appearing in small parts in dozens of television shows and movies including ABC’s Sledge Hammer, The A-Team, Young and the Restless and the film Sunset Strip starring soap star Tom Eplin (“Another World”). 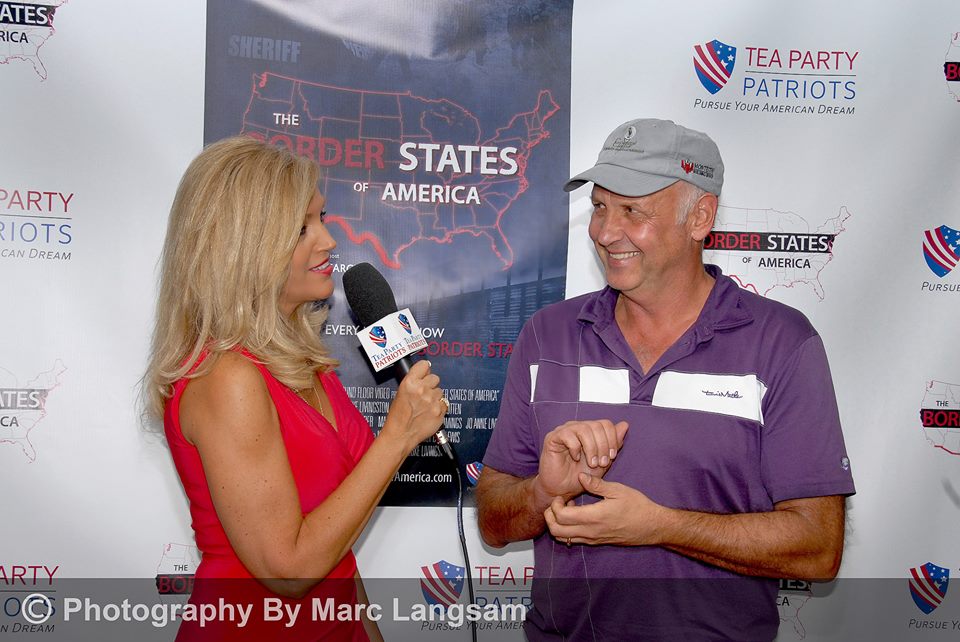 After 9/11/01 Ann-Marie became “politically awakened” but she didn’t become a conservative activist until 2008. Since then she has been a featured speaker at rallies and political events across the U.S., including opening in 2016 for then-candidate Donald Trump in Nashville with Morgan Brittany.  A few of the multiple radio and television shows Ann-Marie has appeared on are the Dr. Phil Show, Fox and Friends, CNN, MSNBC, Hannity, Lou Dobbs, Varney and Company, Good Day DC, C-Span, Newsmax, BlazeTV, the Dennis Prager Show, and more.

In addition to political events nationwide, Ann-Marie also conducted many red carpet interviews in Hollywood. She has interviewed hundreds of conservative leaders including Congressman Louie Gohmert, Dr. Ben Carson, and she was one of the last reporters to interview Andrew Breitbart.

Ann-Marie and Morgan Brittany are two of the co-authors of the book What Women Really Want, which was ranked a #1 bestselling book on Amazon in the category of ‘Women in Politics’. Their 2nd book, PolitiChicks: A Clarion Call to Political Activism is also an Amazon bestseller.