As a protégée of Andrew Breitbart, native Texan and former actress Ann-Marie Murrellwas one of the pioneers of the Citizen Journalism movement. After covering political and red carpet events throughout California, Ann-Marie helped create the very first conservative webTV talk show in history, The PolitiChicks. In 2014 she was a panelist with Kellyanne Conway at a National Security Summit in DC and she is a Fellow of the America Freedom Alliance.

Ann-Marie’s co-host and now the co-owner of PolitiChicks is film and television star Morgan Brittany. Morgan has been a film, stage, and television star since the age of five when she appeared in two Alfred Hitchcock films, The Birds and Marny.  She played ‘Baby June’ in Gypsystarring Natalie Wood and Roslyn Russell, and was one of Henry Fonda’s daughters in Yours, Mine, and Ours (also starring Lucille Ball).  Morgan appeared in 3 episodes of The Twilight Zone, was Opie Taylor’s first girlfriend on the Andy Griffith Show, and later she gained worldwide fame as Katherine Wentworthon ABC’s ‘Dallas.’ 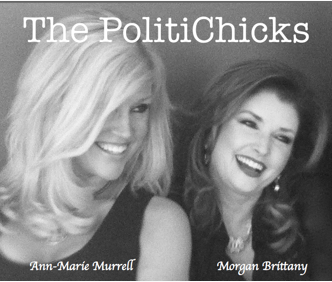 Together, Ann-Marie and Morgan began covering political events across the nation. They have co-written two bestselling books, appeared on countless television shows together, and in 2015 they even opened for then-candidate Donald Trump in Nashville during the presidential primaries.

Almost a decade later, The PolitiChicks are still going strong. Many of Ann-Marie and Morgan’s discoveries have gone on to great success. Two first-time writers are now editors for Townhall and Twitchy. Three former PolitiChicks are successful authors. One now works in the Defense Department, and after a thorough interview from the Secret Service, one former PolitiChick now works in the White House for the Trump Administration!

Morgan and Ann-Marie continue speaking across the United States and are proud to represent their brand, PolitiChicks, on radio and television.

PolitiChicks.com understands that freedom and liberty must be maintained and protected with vigilance and with the constant support of the American people. Without that vigilance, tyranny moves in. We refuse to allow that to happen on our watch. 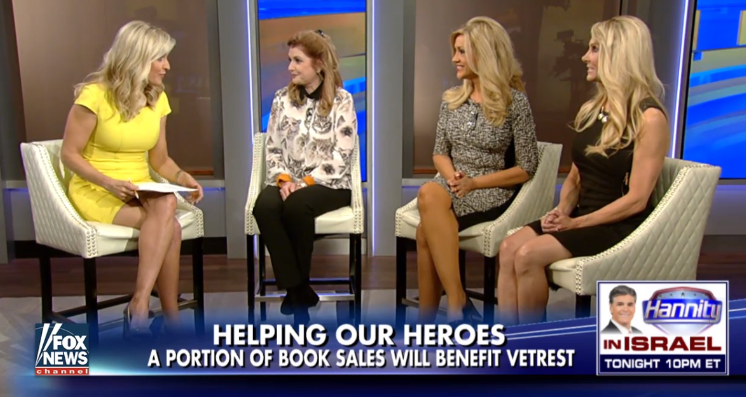 Here is a sampling of The PolitiChicks television appearances:

One America with Liz Wheeler 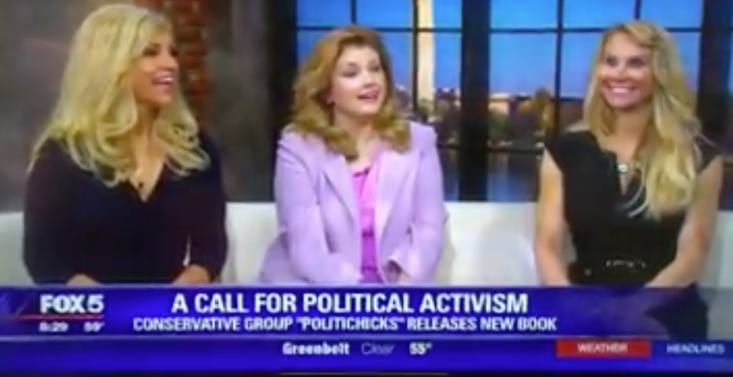 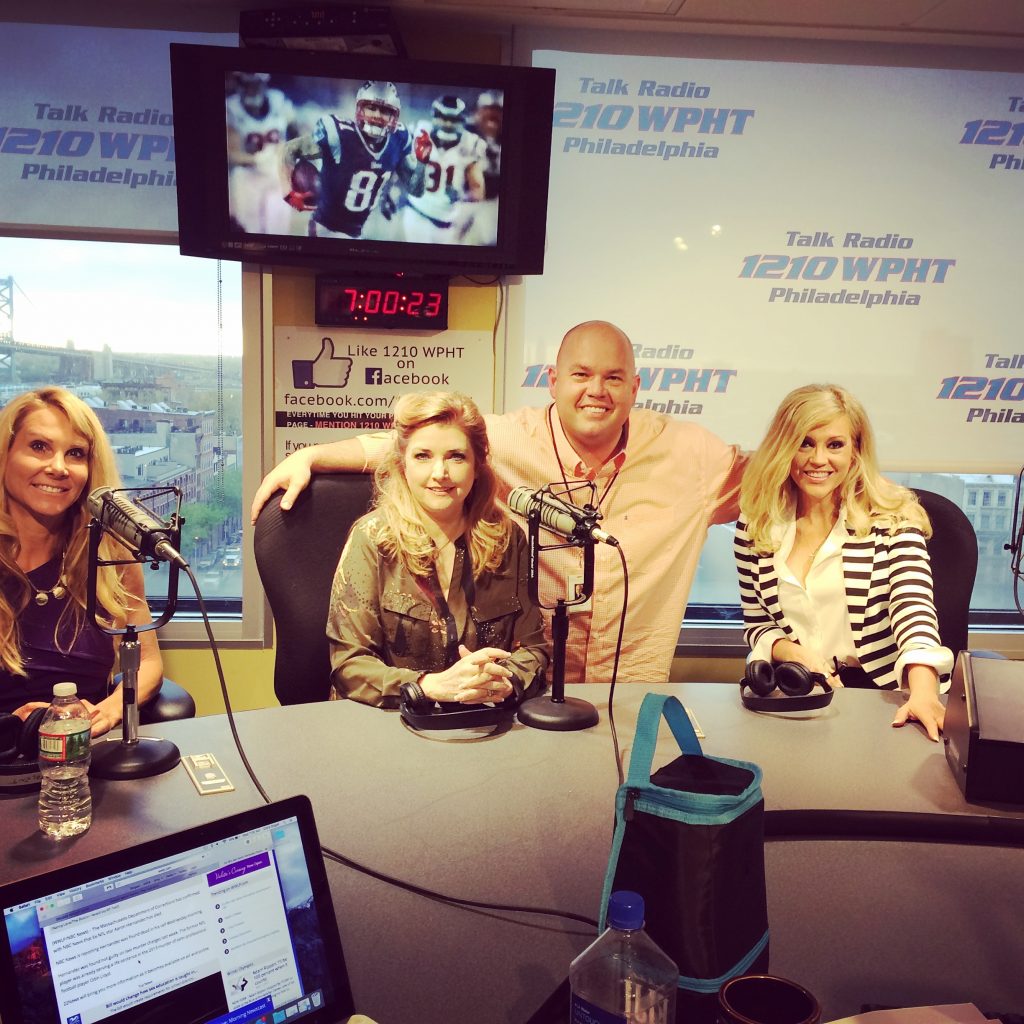 Whatever it Takes with Curt Schilling, Breitbart Radio on Sirius XM

Breitbart News Daily with article about The PolitiChicks

The Real Side with Joe Messina

The Dennis Prager Show (Sarah Palin calls in to talk to talk about What Women Really Want!)