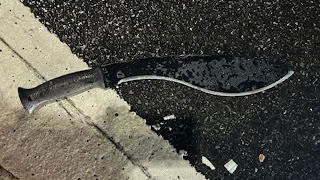 Greenfield: How the Media is Funded by 'Green Investors' to Promote 'Climate Change'