In 1981, the Israeli Labor Party held an election rally in Tel Aviv. The Left hoped to wrest power back from Prime Minister Menachem Begin: the country’s first conservative leader who had unthinkably broken the socialist monopoly and opened up free enterprise to the public. 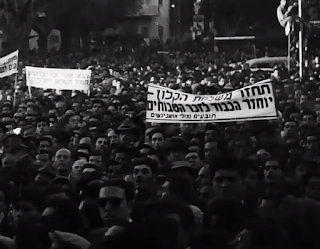