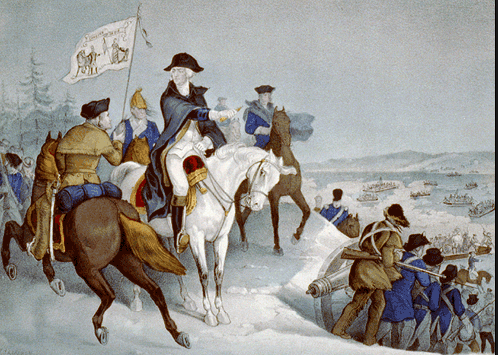 Greenfield: Democrats Want to Decolonize Puerto Rico by 'Decolonizing' It