In 2018, the ADL announced that it was no longer in the ‘kindness’ business. “Forget Kindness. Schools Need to Foster Social Justice,” Jinnie Spiegler, the ADL’s curriculum director, barked.By three years old, Spiegler claimed white children in America are already racists. 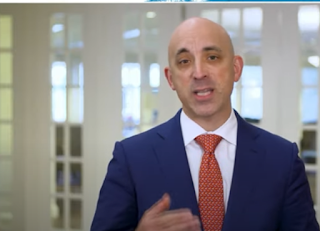