The nation’s credibility crisis didn’t arrive overnight. It’s been coming down since the sixties. That was a time when 4 out of 5 Americans believed that they could trust the federal government. These days it’s more like 1 out of 5. Congress enjoys the trust of 1 in 10 Americans. The presidency, 4 in 10. (That’s up from 1 in 3 under Obama.) Around the same number trust the Supreme Court. It’s not just political institutions. 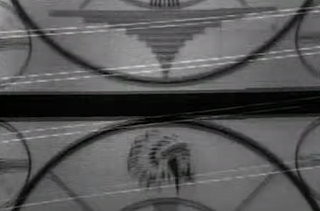