‘The Fabelmans’, Steven Spielberg’s latest movie, is a moving and touching tribute to himself.The movie exists because Spielberg, like Joe Biden, has stuck around long enough to become an institution. Despite recent bombs like a woke West Side Story remake, Hollywood is willing to subsidize Spielberg much as the Democrats prop up Joe Biden, because he maintains the fiction that the industry represents something more than a cynical power and money grab. 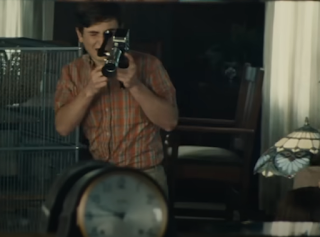 Greenfield: The Bureaucracy's Democrat Majority Made America a One-Party Government