Liz Warren hates billionaires. Just ask the millionaire leftist. Or don’t, she’ll be happy to virtue signal to you anyway. The Elizabeth Warren official store even sells a “billionaire tears” mug for only $28 bucks: a profit margin that would be obscene if a capitalist billionaire were doing it. 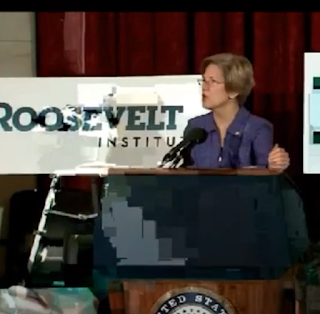 Barry Shaw: Is the Death of an Irish Soldier the Death Knell of UNIFIL?

Pastor Ron E. Thompson: The Years the Locusts Have Eaten