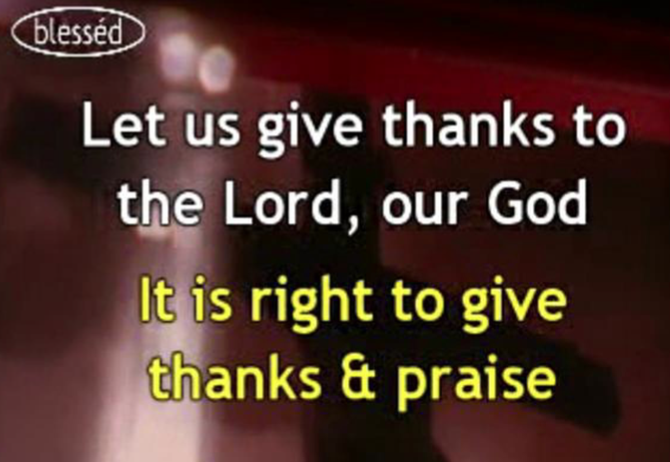 From Editor: Since 2018 we have been republishing this beautiful testimony by long-time PolitiChicks contributor, John Baldwin, each Thanksgiving season. I’m sad to say our dear friend, John, died September 25, 2022. He is missed greatly.

(This was originally published in 2018.)