The last time that Israel had a prime minister from the Labor Party was over twenty years ago. Most military recruits were not even born or were in diapers the last time a member of the leftist socialist movement that had ruled the country in a virtually unbroken life of succession for a generation from Ben Gurion to Rabin last headed the country. 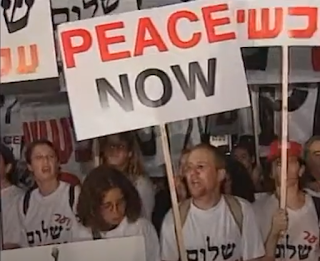 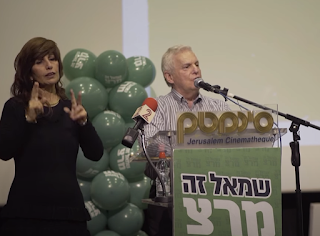 Democrats and the media never actually ask why Israelis seem to insist on electing so many conservatives and few lefties, or why Netanyahu broke Ben Gurion’s record for the longest consecutive term in office. Instead, we’re told that Israelis are supremacists and bigots. It’s a convenient projection by the real supremacists and bigots who are smearing Israel.Why did the Israeli Right win while the Left lost? For all these reasons the media won’t discuss.Decades of Islamic terror, failed socialist politics, corrupt monopolies, an abusive bureaucracy, and outright bigotry and discrimination of the ugliest kind somehow never come up in these conversations even though the majority of Israelis are painfully acquainted with all of them.The Left lost badly in Israel. Our Left is terrified that they’re about to lose just as badly here.

Dr. Fred Eichelman: As Yogi Says, "It Ain't Over Until It's Over"