Chief of Staff Charles Brown and Chief Master Sergeant Kaleth Wright have made diversity and wokeness into the core of the Air Force’s mission. Meanwhile the planes won’t fly. 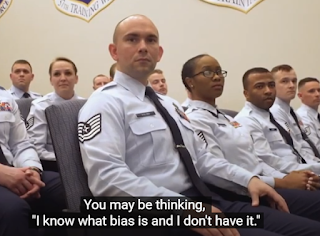 Greenfield: A Chinese Influence Operation Promoted an Anti-Trump PAC for the Midterms