“Government is simply the name we give to the things we choose to do together,” Barney Frank once said. The sleazy former congressman was echoing Rousseau’s idea of the General Will.To leftists, the state was the central unifying principle and the thing that brought us together. 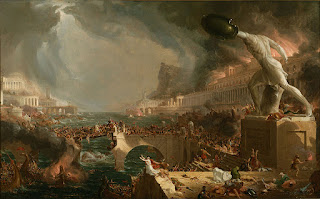 Greenfield: How Not to Fight Antisemitism