Conspiracy theories and lies have a unique power to reshape the human mind. The things that we believe, even when we initially know that they’re a convenient rationalization, become a part of us. And eventually we come to build our entire worldview around a lie that we told long ago.That’s the story of Russiagate, a bizarre conspiracy theory invented by the Clinton campaign and allies in the Obama administration that virtually every Democrat now believes is true. And it’s quite likely that Hillary Clinton, whose people made it up, also came to believe it’s true.It’s also the story of the inflation crisis. 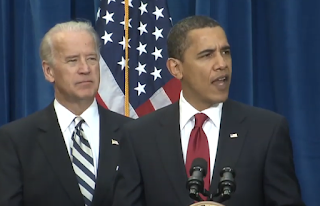