Peak TV, a stunning era during which Big Tech and traditional studios entered into a furious competition to make a bewildering amount of content, is dead. The 559 scripted shows from last year represent a historic hubris that everyone, especially investors, is recovering from.That was the year that Netflix announced that it was spending $18 billion on content. 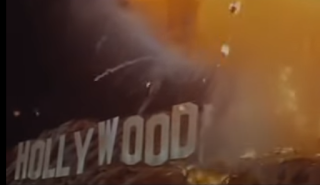