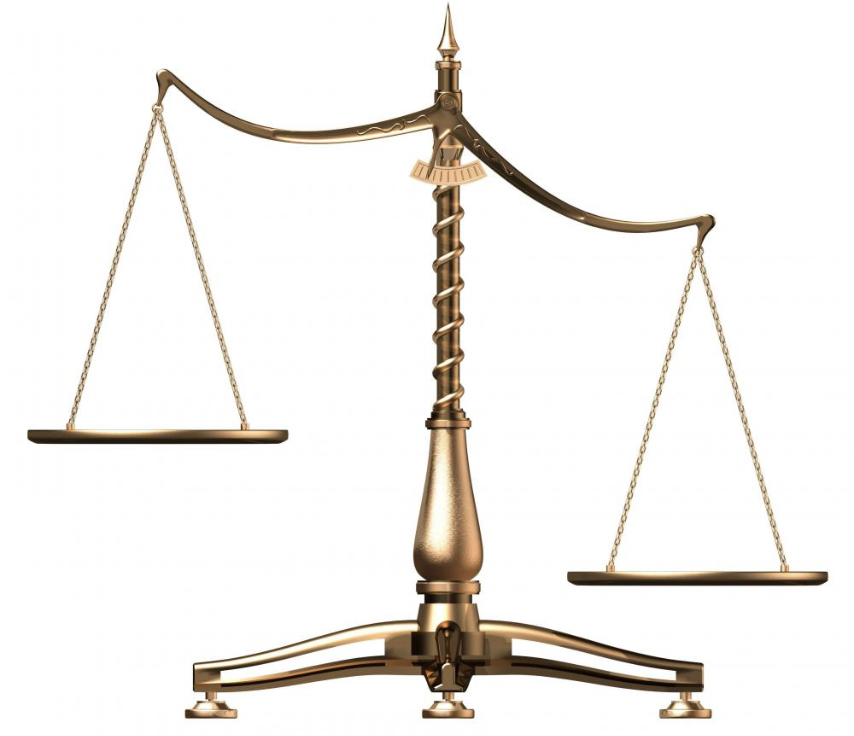 Considering the recent guilty verdict issued to Trump associate Steve Bannon for Contempt of Congress, I am reminded of the vast hypocrisy of previous administrations. A direct example is the Contempt of Congress citation issued against then-Attorney General, Eric Holder on June 28, 2012. Holder became the first sitting member of a President’s Cabinet in U.S. history to be held in contempt of Congress. This was because of Holder’s refusal to turn over pertinent documents as related to the Operation Fast & Furious, a bungled gun running operation.

The vote on Holder’s lack of response to Congress included 17 Democrats who joined 238 Republican colleagues in a criminal contempt citation against Holder. Ultimately, not a word nor a whimper against Holder, nor was any legal proceeding instituted against him. Holder made additional history by also being the first Attorney General censured in this manner.

In Operation Fast & Furious, the ATF continued the process that they had in play from 2006 through 2011 of letting illegal gun purchases go unpunished. Illegally sold weapons led to the tragic death of U.S. Border agent Brian Terry on December 14, 2010 at the hands of Mexican drug cartels.

Additionally, because of these weapons leaked to Mexican drug cartels, there were some 150 criminal deaths where these illegal weapons were found. Because of the worldwide nature of the illegal gun trade, some of the Fast & Furious weapons allegedly ended up in the hands of some of  the terrorists in the September 2012 Benghazi attacks and some of the weapons ended up in the 2015 “Eagles of Death Metal” Paris attacks.

Fast & Furious started under the Bush administration as both “Project Gunrunner” and “Operation Wide  Receiver.” Neither Bush nor Obama were ever publicly questioned or cited for their roles in these fiascos. This ATF policy grew audaciously under the Obama Administration. The illegal gun sales are one  of the many unreported scandals under both the Bush and Obama criminal cabals. The purpose of Project Gunrunner was designed to intercept weapons meant for Mexican criminal cartels. To do so, they allowed “straw purchases” to be reported as legal purchases so they could point to the legal purchase of guns contributing to the illegal use of the guns, which were ultimately used to kill people in states that had strict gun laws. This plot to enable them to seek stricter gun laws against law abiding citizens backfired on them.

The delusional thinking was by allowing these “small fish” purchases to go through, the ATF would catch bigger fish. Like most “black bag” operations of both the Bush and the Obama administrations, it was a failure and lives were lost.

So here we have actual crimes committed by the Bush & Obama administrations. We make history with a contempt citation against a sitting Attorney General where there is, to this day, no prosecution. No one is held accountable for these crimes.

Yet in 2022, Steve Bannon is found guilty of Contempt of Congress for refusing to respond to subpoenas issued by the January 6 Commission, which is possibly the most one-sided Government Commission in American history, whose members were picked by one party. I don’t blame Bannon for refusing. Why give credence to criminals or fools?

Bannon plans on appealing. If I were his attorneys, I would reference Holder’s flimsy contempt citation. I would also ask why the double standards. There is no justice when the justice department is politicized and used to silence political opponents. We no longer have equal justice in America.