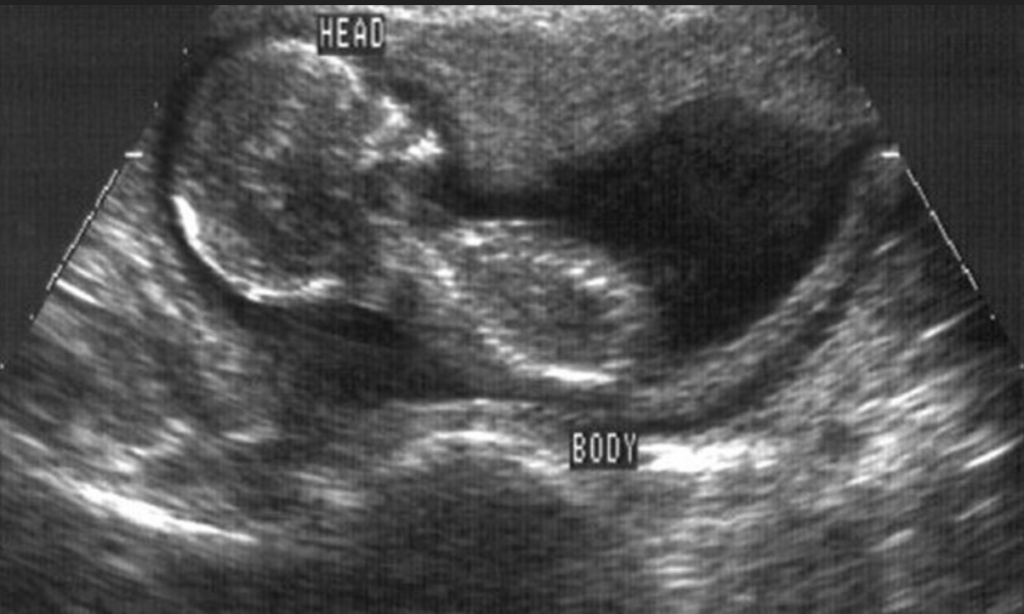 It took almost 50 years, but Roe V. Wade is finally overturned. In a landmark case, the SCOTUS ruled 5-4 in upholding the Dobbs case from Mississippi which banned abortion after 15 weeks. It also overturned Planned Parenthood v. Casey from 1992. This effectively shifts the battle back to the States and into the hands of the PEOPLE. They can now choose the legislature they want in regards to this issue.

Judge Alito wrote the majority opinion on the ruling:

““Roe was egregiously wrong from the start. Its reasoning was exceptionally weak, and the decision has had damaging consequences. And far from bringing about a national settlement of the abortion issue, Roe and Casey have enflamed debate and deepened division. It is time to heed the Constitution and return the issue of abortion to the people’s elected representatives.”

Yes I’d say over 40 million babies killed in the womb has been a damaging consequence. The original decision was based on thin air in finding that a woman seeking to get an abortion had a Constitutional right to privacy. What BS! And the media never reports it in that context. They just say that a women’s right to choose is a Constitutional right. And those on the left just swallow this up and repeat it like a parrot, never questioning the official narrative. It’s incredible that it took this long to overrule. It doesn’t reflect well on the Republican Party who have had opportunities to appoint judges who would do so. Probably the best example of this is the appointment of John Roberts by George W. Bush. What a horrible judge he has been.

Joe Biden was, as expected, insufferable in his press conference. Here are a few exerts:

“Now, with Roe gone, let’s be very clear: The health and life of women in this nation are now at risk.”

Oh good grief. Less than 1% of abortions are done because of the risk to the mother. This is just another straw man that the left invents. But now that Roe is gone, it does lower the risk to the unborn child.

“In the five decades that followed Roe v. Wade, justices appointed by Republican Presidents — from Eisenhower, Nixon, Reagan, George W. [H.W.] Bush — were among the justices who voted to uphold the principles set forth in Roe v. Wade.”

Eisenhower? Did someone actually write that in his speech or did Joe just go off script? Either way it’s laughable.

“Make no mistake: This decision is the culmination of a deliberate effort over decades to upset the balance of our law. It’s a realization of an extreme ideology and a tragic error by the Supreme Court, in my view.”

Yes, go ahead and categorize wanting to allow children in the womb to be born as “extreme” ideology. (These people are sick…) Biden continues:

“The Court has done what it has never done before: expressly take away a constitutional right that is so fundamental to so many Americans that had already been recognized.”

Well, except slavery which the Democrats supported. And the whole concept of Planned Parenthood was to eradicate the black race. This is the left’s legacy.

Did anyone notice anything missing from the speech as well? No mention of the actual word “abortion”. No reference to the fact that we’re talking about an unborn child. It’s all disguised under “Health and life”. But whose health and life? Certainly not the child’s. However, I did notice that the word “woman” is back in vogue. Weren’t we told just recently that using gender terms was offensive? Nancy Pelosi referenced women and “other pregnant people” in her response. Yeah, this is the party of science alright.

So how will this effect the mid-terms? You might think it would help Democrats, but Matt Vespa thinks otherwise:

The legislative process is where this issue should be decided, as abortion is not mentioned in the Constitution. Pass a law. If you want a right to an abortion, pass a law. The problem is Democrats really must bring their A-game convincing voters that baby-killing is a good thing. With this bunch, they’ll overreach. They’ll get too emotional. And they’ll come off as totally insane.

Insanity is pretty much where he left lives these days. But I agree with his point. For decades it’s been easy for these Democrat politicians to stand there and talk about a women’s so-called “reproductive right” and the risk to their health. They never get challenged on it. But trying to debate it with a Republican opponent? That’s a different story. The left’s safety net of using Roe is gone.

My guess is that this ruling won’t change the outcome very much. The economy is horrible and folks are more concerned about that because it affects them personally every time they buy gas or groceries. Oh the left will huff and puff and threaten to blow everyone’s house down, but Joe Biden has pretty much already done that with his policies.

Finally, as we celebrate this landmark decision for life, there are several people/groups who deserve our thanks:

President Trump: He promised to be a pro-life President and he delivered. His appointment of Gorsuch, Kavanaugh, and Barrett tipped the balance of the SCOTUS in favor of overruling Roe v Wade. That may indeed be his lasting legacy and possibly the most critical reason why he was elected President.

The conservative SCOTUS judges: Despite intimidation, protests at their residence and in Kavanaugh’s case, death threats, they held strong. They deserve our thanks. I also find it wonderful that Clarence Thomas was able to be part of this on Biden’s watch. It was Joe Biden who fought vigorously to keep Thomas off the Supreme Court 30 years ago. You reap what you sow, Joe.

Right to life movement: For decades many inside this movement have fought tirelessly for this day (including many of our PolitiChicks contributors). We owe them our gratitude for never giving up even when at times it seemed like a lost cause.

Rush Limbaugh: He was such a strong voice for the pro-life position. I’m sure he is smiling in heaven today. This is a day I would have loved to hear his voice as we celebrate this victory. As Rush always said, “Abstinence works every time it’s tried.”

Ruth Bader Ginsburg: Her refusal to step down during the Obama administration opened the door for Trump to select a third judge who ultimately proved to be the difference. Great job RBG! The left totally flipped on her because of this. Then there’s Steve Schmidt. You remember him. He’s the one who ran a horrible campaign for John McCain, then tried to blame it on Sara Palin. Here’s what he had to say about this (perhaps proving which side he was actually playing for): “Ruth Bader Ginsberg was many things. She was a historic Justice, a cultural icon, a trailblazer and pioneer who did the greatest thing an American can do. She spent her life fighting to expand rights. She also didn’t know when to hang up the cleats and retire.”

Prayers of the Saints: I believe politics is a spiritual battle manifesting itself in politics. So prayer is an important tool we can use. Folks have been praying for this for 50 years. God has answered their prayers.

There are many others who I am sure I have missed or may have never heard of. They have been in the trenches on this issue and done tireless work hoping to see this day.

The California Catholic Daily had this to say in summing up their contribution:

“Always remember, the day Roe was handed down, The New York Times announced that the issue had been settled. These folks and many like them, both living and dead, have ensured there has been no more unsettled issue in American history than the issue of the unborn child. The pro-life movement can take its place alongside the abolitionist movement prior to the Civil War and the civil rights movement of the 20th Century.”

So today we celebrate a victory for life. But the battle will continue and we need to realize that. Abortion is like a religious sacrament to the radical leftist ideology. And it has just been taken away. These folks are not going to go quietly into the night. The battle just begins a new phase.