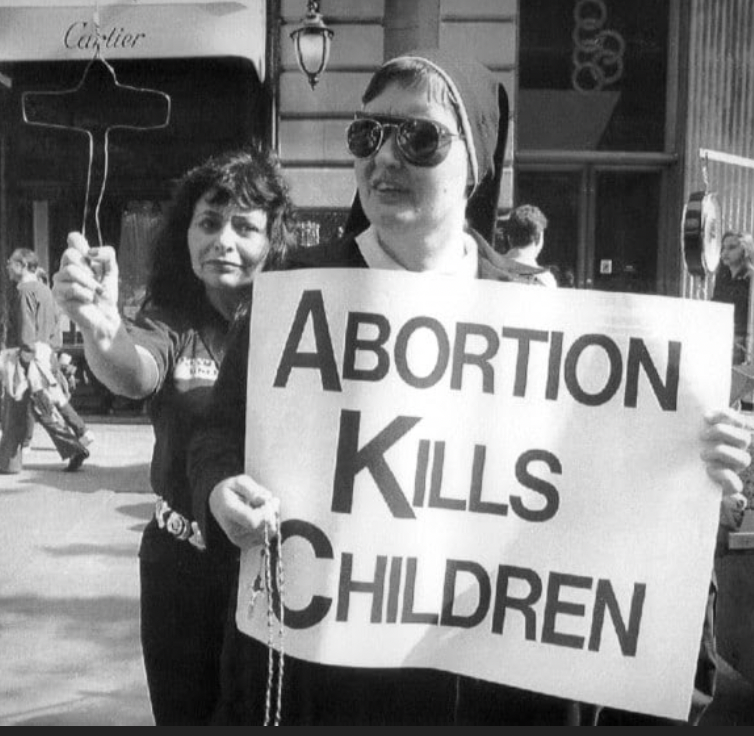 The recent leaked Supreme Court draft opinion written by Justice Samuel Alito indicated the court may be prepared to overturn Roe v. Wade, the 1973 precedent that established a constitutional right to an abortion.

The 67-page opinion, marked as a first draft, declared that Roe was “egregiously wrong and deeply damaging,” and that Planned Parenthood v. Casey, a 1992 decision that limited but did not eliminate abortion rights, prolonged the court’s error.

A U.S. Supreme Court rare breach, a betrayal of the Supreme court tenets honored precedence when a draft opinion is disclosed before a decision.

Roe v Wade 410 U.S. 113 (1973) was a landmark decision of the U.S. Supreme Court in which the Court ruled that the Constitution of the United States protects a pregnant woman’s liberty to choose to have an abortion without excessive government restriction.

“We hold that Roe and Casey must be overruled,” Justice Alito writes in an initial majority draft circulated inside the court. The draft opinion is a full-throated, unflinching repudiation of the 1973 decision which guaranteed federal constitutional protections of abortion rights, and a subsequent 1992 decision — Planned Parenthood v. Casey — that maintained the right. “Roe was egregiously wrong from the start,” (“Alito majority draft: “We hold that Roe and Casey must be overruled”) “It is time to heed the Constitution and return the issue of abortion to the people’s elected representatives “Its reasoning was exceptionally weak, and the decision has had damaging consequences.” (“Kamala Harris Says Overturning Roe ‘Opens the Door’ To Restricting …”) And far from bringing about a national settlement of the abortion issue, Roe and Casey have enflamed debate and deepened division.”  Justice Samuel Alito in an initial draft majority opinion.

The court’s holding is not final. This is a summary – meaning the case is still pending. The unprecedented revelation is certain to intensify this debate.

Protesters turned out in droves before the Supreme Court “Shouts, sighs, curses, and tones were now rising to a crescendo. Then a hush: … The whispers and whining rising to a fever pitch.” (“The Big Speech—by Godiah Rocky Imbukuleh”) A leaked decision to overturn Roe v. Wade signals a win for the sanctity of life and a potential blow to the sanctity of the US Supreme Court.

Without a final decision from SCOTUS, even California lawmakers have jumped into the fray and have sought to turn the Golden State into a refuge for abortion rights, as there are states that have passed laws that heavily restrict when a person can get an abortion. “We’ll be a sanctuary,” Gov. Gavin Newsom “We are looking at ways to support that inevitability and looking at ways to expand our protection.” One such bill, Assembly Bill 2223, authored by Assemblywoman Buffy Wicks, D-Oakland, aims to shield women and other “birthing people”, (Seriously “birthing people”?)

The California Family Council and other anti-abortion groups contend that a bill AB 2223 would decriminalize infanticide — there by the killing of newborn infants. This bill would no longer require stillbirths to be investigated by coroners. Anti-abortion activists fear this would legalize “infanticide.”

Do we have to do this so that we may protect these precious lives? If abortion is to remain legal, an aborted child at birth is infanticide plain and simple, on-demand and without restriction.

Once a child can survive outside of the mother the child should be up for adoption if the woman chooses to not care for the child, this is a practical and an option for parental care. Why not? When abortion becomes an afterthought, about or simply a way to avoid responsibility, it ceases to be about choice and instead becomes a travesty. Perfunctory abortion moves on to abort on demand, late-term abortion which turns into infanticide. “Abortion presents a profound moral question. The Constitution does not prohibit the citizens of each State from regulating or prohibiting abortion,” the draft opinion said.

The apparent leak represents an unheard-of breach of the court’s private, behind-the-scenes deliberations on a blockbuster case the court has not yet publicly issued. It also could threaten longstanding bonds of trust in a court that has already been under ideological and personal strains.

After an initial vote among justices on a case, Supreme Court decisions can undergo considerable evolution in tone and substance as justices circulate draft opinions for weeks and months. Those drafts circulated between chambers—with justices typically offering feedback, support, and criticism in writing—until the court arrives at a final ruling, which is frequently accompanied by concurring and dissenting opinions that weigh in on the court’s holding.

Court watchers have been expecting the justices to make significant changes to the legal landscape for abortion, with the only question being whether the court would merely narrow abortion rights or instead overrule constitutional protections entirely.

Thirteen states have so-called trigger laws, which had passed in the years since the Roe decision in 1973 and explicitly note they would outlaw abortion within their borders if the Supreme Court allowed it. Mississippi’s 15-week abortion ban would prohibit the procedure far earlier than current Supreme Court precedent allows. Additional states already have been adopting similar bans in anticipation of the court’s decision.

A heartbeat is heard at 22 days (about 3 weeks) and yet, we have thousands of abortions that can be attributed to late term! Democrats and weak/fake Republicans are taking a barbaric position as we evolve into a nation that condones – abortion on demand. Millions of babies have been aborted in the United States since Roe v. Wade’s decision in 1973. Priorities are clearly askew. A newborn baby, as it takes its first breath is murdered at birth– this is a woman’s right and a politician’s justification for a vote. But this is not abortion; this is infanticide, a crime against humanity!

They say that this is a woman’s, right? To self-harm? To not honor nature and be in the darkness, void of light. It is no secret that America is a divided country. The issue of abortion is one that consistently drives a wedge between people of different political ideologies. While both sides can agree that the topic is a difficult and sensitive one, they often differ on where they believe the line should be drawn. For conservatives, the idea of a woman having the right to end the life of her child – at any stage of development – is unthinkable. We believe that once a baby has been conceived, it has a right to life, no matter the circumstances surrounding its conception. This view was reaffirmed by most Republican lawmakers in states who have passed laws banning abortion after six weeks – before women even know they are pregnant. These laws have met with widespread criticism from those who believe they represent an attack on women’s “reproductive rights.” However, for those who hold this view, protecting the lives of innocent babies is worth any amount of criticism.

For the Left, they see abortion as their HOLY SACRAMENT. Maybe because it is an offering to the soulless Demons they fight; they have made contracts with? Americans are tired of politics as usual, full of professional politicians who talk the talk and sold their souls – their integrity, their honesty, their honor – long ago for power and the end of morality for sin.

On retrospection, was this Supreme Court leak a distraction from something else going on, for example the opening of the Dinesh D’Souza film about election fraud, “2000 Mules”? Or is the Supreme Court doing something else to save the country? Did they leak it themselves? There are articles saying the original Roe opinion in 1973 was also “leaked” (“Was the Original Roe v. Wade Decision Leaked? – Truth or Fiction?”).

The reason for leaks could be because they want to see what the citizens think. Or the leak could be a distraction from something no one can see. When weighing all the theories, you must consider everything. Usually, the easiest answer is the right one.

Greenfield: Who's Paying Protesters to Harass Justices and Churches?