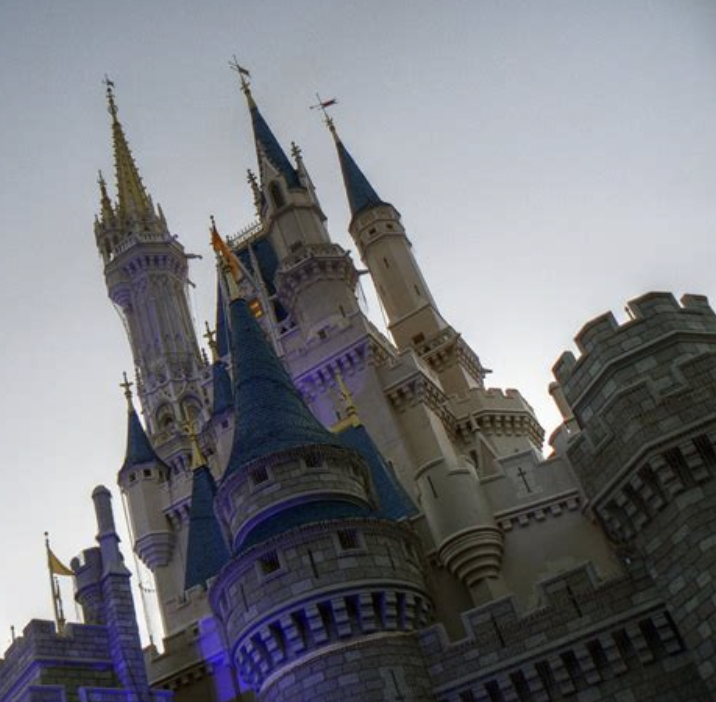 Hardly can you name any brand or company as influential and famous as Disney. It is, of course, because, through decades of hard work and genuinely magical creativity, Disney has established its place in the core of every culture and society worldwide – children and families alike.

Disney has always been all about kids, real-life magic, and encouragement to reach out for the stars and chase the dreams of millions of children worldwide.

Like any big international corporation that influences the lives of so many people on so many levels, Disney has always been a subject for close attention and the litmus test that has reflected the current agenda in society and responded to the audience’s demands.

Of course, Disney characters, the animation itself, and its message have changed dramatically during its almost 100-year history. However, those changes have always been aimed to soothe sharp corners and speak to the audience in the most approachable manner, preserving the very philosophy of the company.

Parents have always been sure that if it is Disney, it is tasteful and safe entertainment for their children, giving them the same sense of Fairy Tale they had back in the day. However, today we may be witnessing one of Disney’s most significant and most tragic changes that can eventually deprive the Mouse House of the Fairy Tale and turn it into a powerful mechanism of ultra-left Marxism propaganda in favor of hype scandal and fleeting profits.

During a recent meeting, Karey Burke, president of Disney General Entertainment Content, officially vocalized the company’s intention to focus on the effort to insert more LGBTQIA characters and stories into Disney’s upcoming projects. Burke is a mother of 5 who claims that 2 of her children are “queer.” But are we talking about Disney’s desire to become even more inclusive and welcoming for children worldwide? Or is it another example of a global company’s “cold thinking”?

Let’s look through Disney’s official sugar-coated claims about inclusivity and diversity and see when the band took its new course and what it will gain from it from the observable perspective.

Many believe that the latest “Gay Agenda” meeting that has leaked online was a sort of reaction to Florida’s so-
called “No Say Gay” bill that banned “sexual orientation or gender identity” discussions in kindergartens and up to the 3rd grade. In other words, Disney’s main target auditorium. We are talking about a new piece of legislation in Florida Bill 1557 “Parent Rights in Education” which has landed with a THUD, for the new “woke” Marxist agenda. Communism is here standing at the gates of Disney.

This move by Disney to support it is not only out of touch with mainstream audiences and values, but also represents a gross violation of the luster that once made Disney such a beloved brand. It’s no wonder that many viewers are now turning away from Disney’s films in favor of more wholesome entertainment options, although very few exist. Movies of the past are far more virtuous than the ones out now, so many parents play movies from the old early Disney films, before all this inversion of reality. However, we are learning so much more about Disney and Hollywood’s dark reality:

“The fact that adults working in children’s entertainment are intentionally forcing their sexual agendas on children should be infuriating and frightening to us all. “They’re taking advantage of the innocence of children while they are most impressionable.” (“Disney’s Grooming of Children Is Not New, But Their Openness About It Is”) Instead of letting kids be kids and using movies to let young imaginations run wild, Disney is actively trying to make them doubt fundamental truths. Cancel culture has scared many parents from speaking out against these goals for fear of being seen as bigoted, but the time to cower to the mob isn’t now. A generation of minds is at stake. Jessica Darrow, the voice of Luisa in Disney’s recent hit “Encanto,” describes herself as queer. When asked about LGBT’s influence on Disney, she said, “We are the face of Disney at the end of the day.” In adult Disney entertainment, the 2019 Star Wars film “Rise of Skywalker” and Marvel’s new film “Eternals” both featured a same-sex kiss and romance. Even the live-action “Beauty and the Beast” (2017) included a brief same-sex moment between two men dancing together in the final scene. Caving to the mob and intensifying sexual content in family and children’s movies will do more harm than good to Disney’s brand, not to mention harming children everywhere. Parents — the people who spend money on Disney products — should all be repulsed by this kind of entertainment aimed at their families, and many are.

Disney’s Not Pretending Anymore: In its initial response to the Parental Rights in Education law, Disney continued its former status quo of being demure about its political agenda, publicly expressing a desire to avoid becoming a “political football.” But now Disney has decided to drop all pretenses. A new statement from Disney railed that the law prohibiting classroom instruction on sexual ideology to kindergarten through third-grade students “should never have passed and should never have been signed into law. Our goal as a company is for this law to be repealed by the legislature or struck down in the courts.”

Additionally, Disney announced that employees would no longer be using the phrases “ladies and gentlemen” or “boys and girls” in announcements at the beginning of their beloved shows and firework displays. Just when you’ve thought you’ve seen everything (except an elephant fly).”

The Bill was initially designed to protect parents` rights and influence children’s world vision in such sensitive measures as sexual orientation. And at this point, Disney’s “wake-up” looks like a direct opposition to parents in the matter of upbringing.

It is worth mentioning that Disney remains the principal employer in Florida, which adds significantly to how much power and clout the company has in the state or so they thought.

A reasonable question for the corporation and its shareholders: is Disney Worldwide ready to lose the trust and, therefore, the capital of millions of families in favor of another social trend or a new spiral of inclusivity in its projects?

Today’s answer in its political biased future is to put politics in favor of cash “yes”! And it is because the propaganda of the false narrative given to Bill 1557 is a “Gay Agenda” that promises to bring Disney something more than those families’ money. It is about getting them limitless power over their whole lives. Although the whole “Queer Agenda” looks like one of the Hallmarks of the XXI century, it roots deep in the Marxist teachings about establishing society and determining the place of individuals in it. And sexual orientation, as well as family values, the institution of marriage, etc., play a crucial role in the process.

Of course, the idea is that you cannot groom a child into becoming homosexual, heterosexual, or even pansexual through persuasion or propaganda. But you can shape the attitude and take over all society’s fundamental matters and institutions that way. Any institution or traditional value can easily be announced as “bourgeois” and therefore outdated that way. And therefore, the people who stick to those values (which is naturally a majority) are being blamed, obstructed, and thus easily manipulated in the society that “reaches for a new, better, progressive lifestyle.”

Governor DeSantis has been a staunch supporter of Faith, family, and God. Recently, he made headlines for his comments about Disney World. When asked about the possibility of same-sex couples being able to marry at the iconic theme park, DeSantis said that he didn’t want to see that happen. He went on to say that he believes marriage should be between a man and a woman. While some people may disagree with DeSantis’s views on marriage, there is no denying that he is a powerful voice and is not fearful of using it. His stance on social issues is likely to endear him to many conservatives and he is sure to win him favor among the robust CONSERVATIVE arm loyalists. Whether you agree with him or not, it’s clear that Governor Ron DeSantis is a force to be reckoned with.

Governor DeSantis is like a cat with Mickey in its mouth. Mickey’s pastel striped sexual orientation flags lie on the floor outside his door. Florida DeSantis is applauded by children as he officially STRIPS Disney of its 55-year-old special tax and land privileges.

Recently, GOP Senator Josh Hawley introduced a bill that would limit Disney’s copyright protections on Mickey Mouse. Because the copyright is set to end in 2024, Disney has lobbied the government multiple times to get an extension on the copyright, but still no movement. Mickey is caught and will finally be released from captivity.

It appears Disney wants to destroy our children by leaving their innocence behind. Once it is gone, it is gone forever. And if you think that Disney has only recently taken its course towards this “ideological” approach, just try to remember–when was the last time they actually “lived happily ever after”?