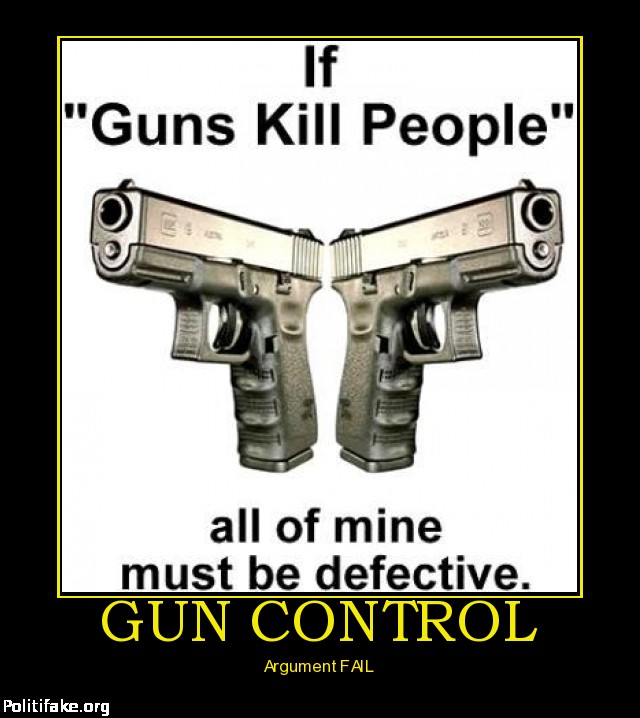 In the wake of the shooting in Texas a lot of folks are grieving for the victims and their families. The loss of a child or grandchild is heart wrenching. Those of us who have experienced this loss know how deep, long lasting, and life changing it can be. We lost a grandson a few years ago and my dad’s only brother was killed when he was 12 years old by a rifle in the wrong hands.

It has been almost thirty years since I was in law enforcement. Along with being a K-9 Officer I was also assigned to a gang task force. At that time, experts in gangs and gang violence were predicting the types and scope of violence we are experiencing in our society today. The two main reasons they gave for this prophetic escalation were the decline of the family structure and the desensitization to violent acts from increasingly violent scenes in movies and video games. Both of these can be largely attributed to liberal and “progressive” ideology and politics coupled with greed and total lack of accountability for those in Hollywood and associated industries.

Unfortunately, there are far too many who are willing to use this tragedy to further their ideology and their political agendas. Progressives now claim to be the champions of the cause of the victims, but I have to question their motives and sincerity.

Their concern for the health and safety of our children is given the lie when they endorse and promote mutilation and child abuse of children in the name of “gender identity”.

Their concern for the health and safety of our children is given the lie when they refuse to abate the flow of violence and filth saturating “entertainment”. This is truly big business.

Their concern for life is given the lie when we look at the number of deaths from fentanyl and other drugs in our country. Drugs have been pouring across our border in almost unbelievable quantities and yet they continue to bury our Border Patrol and law enforcement in a sea of illegals pouring into our country.  These “progressives” have effectively curtailed drug interdiction in their efforts to retain power. They believe that a change in demographics, and allowing criminals who have arrived illegally the ability to vote, will empower them. They are more than willing to sacrifice lives if it means they hold onto power and privilege.

Their concern for innocent life is given the lie when we look at how many children are murdered each year and yet they applaud these acts of violence and insist it somehow their “right” to commit these murders for the causes of convenience and profit. They would even extend the “right” to slaughter these children beyond the time of birth. If they could have their way, they would also make those of us who are opposed the genocide pay for the acts. Make no mistake, abortion is also big business.

Democrats and some Republicans, along with mainstream media and those in the entertainment industry, are ultimately responsible for millions of deaths in our country. Now many of these same perpetrators are virtue signaling and claiming to be outraged by the senseless deaths of the victims in this school shooting. The reason they give is always the same: It is because of guns and gun owners.

Guns have been in the hands of civilians in our country since its inception. Our founders had sound reasons for insisting that gun ownership be recognized as truly a right of the people. There simply is no other tool that is as effective in stopping criminals who are both in society and in government.

We have seen a dramatic increase in gun ownership in the last few decades. In the last two years alone there are over 15 million new gun owners. We are talking about people who had never before purchased a gun. The vast majority of these folks accumulating weapons are not collectors. They are people who have been observing the declines in our social structure and the corruption of our government and media caused by criminals within and without, who are increasingly without any accountability. They are people who have watched as violent mobs, who were encouraged and supported by the Democrats, destroyed communities and businesses at their whim.  They are people who have observed  the rise of a ruling class whose motto is: “Laws for thee but not for me”.

People increasingly no longer trust law enforcement at the highest levels and even the courts are now suspect in the public eye. Folks see the need for protecting their lives, their families, and their property. They see a potential for the need to resist a tyrannical self-serving government that has the earmarks of being out of control and no longer accountable to “We the People”.

Indeed, the actions by the Democrat Party and their minions in the last election have placed our republic in a Constitutional crisis and may have removed the last chance for a peaceful outcome by thwarting attempts to resolve the issue of legitimate leadership at the ballot box. Sufficient proof of this scandal and these criminal acts was provided in the documentary “2000 Mules”. The issue of whether or not the last election was legitimate is no longer in question for anyone with a modicum of common sense who has watched this documentary.

Now these same actors want to use this tragedy as a springboard to further restrict our ownership of firearms.   They truly fear the 100 million or so gun owners in this country, but their fear has little to do with a concern for children or the rampant loss of life in Democrat-controlled cities due to increasing gang violence and crime. An armed populace with the resolve to demand an end to their nefarious activities is their legitimate concern.

We have to make our schools safer. Further restricting access may now be necessary. Hiring security may be necessary. There are always going to be locations where people will be soft targets. This is exacerbated by legislating more and more areas where law abiding citizens cannot carry firearms. In Colorado the mayor of Denver has signed legislation that prohibits people who have a license, and have had a thorough background check, from carrying a weapon in parks and public buildings. This type of thinking is liberal lunacy. It is only the criminals who will not be deterred.

It is late in the day to think we will be able to quickly undo the vast amount of damage to our society that the “progressives” and elitists have perpetrated. Criminals will never surrender a weapon because of another law and they will always be able to procure a weapon. Attempting to further restrict the right of law abiding people to keep and bear arms is absolutely not the solution. It is doubtful that the attempt would be successful; actually trying to confiscate anyone’s firearms would be the first step towards civil war. The majority of people in our country have had a sufficient taste of tyranny in the last couple of years. It would be foolish to think they have an appetite for more.

There is hope for our country and our children’s futures. That hope doesn’t abide in social policies or political correctness.  It doesn’t stem from more legislation. It lives on in the principles and core beliefs that our Founding Fathers built this great nation on. In decades past we have seen a movement  to abandon these pillars. The foundation of all that is good, and those principles that the Founders held to be irrefutable, come from God.   When we abandon God and His wisdom we are left to our own devices. We can see how that is working out.