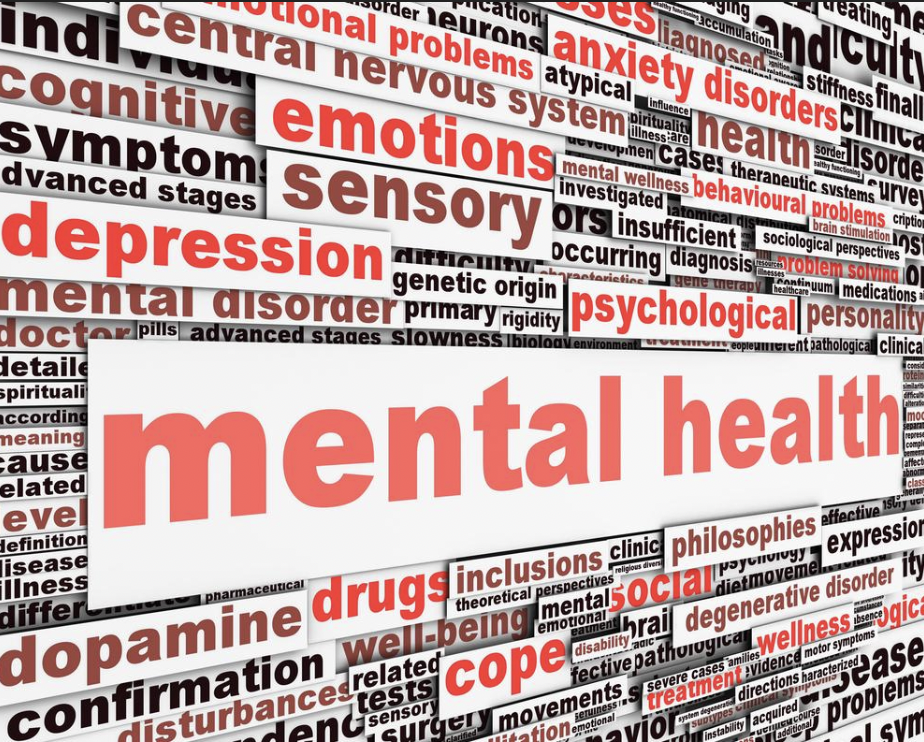 The response from Biden and most media outlets to this latest school shooting is to immediately use it as a push to disarm law abiding citizens. Every time evil rears its ugly head, Democrats ignore any common sense solutions like putting security guards in schools or improving mental health screening and instead push to pass more gun laws that do nothing to stop the deranged killers.

They insist that if we got rid of all gun rights and got rid of all guns, then all acts of violence would go away. They refuse to acknowledge that a deranged killer will use a vehicle, a knife, bomb or any object to kill and harm unarmed defenseless people. They ignore the bad parenting and lack of adequate mental health. Instead of holding the killers accountable they use their evil acts to punish the innocent. They address acts of violence like a campaign speech for public office.

As exemplified by Biden, in his response to the recent Texas Elementary School shooting, the blame is placed on the gun lobby. There are additional outcries for stricter controls on guns, or an elimination of the Second Amendment. Biden proceeded many of his May 24 exclamations for more control with the statement, “For God’s sake!….”

That is a true part of the heart of the matter. The elimination of Prayer and God from our Public School programs is becoming more and more problematic. How can a child hold dear the Sixth Commandment, “Thou Shall Not Kill,” if that commandment and the other nine are uniformly ignored in a public school setting. The lack of moral fiber in the teaching of our children is resulting in the creation of narcissistic madmen. Our children are ignored and they act out. Many parents are missing in action and have no idea who their children are or what activities their children are involved in.

The internet and its attendant devices are blackening the souls of our children. Children are not being taught to respect each other. Many are never introduced to Jesus and taught to follow the Golden Rule. They have no respect for basic human life. Morality is like an arcane principle left to dusty books. The murder of babies in the womb is sanctioned by our government and seen as a right instead of a sin. Children are constantly exposed to violent video games and Hollywood movies that glorify serial killers and mobsters.

Yet, I know many parents, fellow musicians, working class folks, professionals of many walks of life, that have raised remarkable children. Children, many of whom are now young adults, that are healthy and happy.

Why? Because their parents were actively involved in their upbringing. Their parents taught them morality. Their parents took them to Church. These were parents who paid attention to the unsavory influences of modern day society and held their children close when danger was near. Parents and in some cases, single parent households, who taught clarity, discipline and discernment to their children.

One of the main points that is not being addressed, at all, is quite tragically simple: It is far easier to obtain a gun in America than it is to obtain proper Mental Health Care. Even if one has Health Care Insurance, the pre-certification process to receive Mental Health treatment is daunting at best.

When addressing school shootings or public acts of violence, present and past, I have heard various leaders like Biden, Bush, Clinton, Obama, Trump, among others, who say that we need to “monitor” disturbed individuals. Yet, the cowardice of our leaders, our Justice Department and our Media fail to do just that. The banning of guns will not result in the banning of violence. It is not the inanimate object, it is the deviant wielding the device. Politicians in power are experts at dividing people. They do not want to protect innocent children or hold the killers responsible for their actions.

There are a huge amount of prohibitive gun laws on the books. Yet, those laws are rarely enforced. Disturbed individuals are used as political fodder. The individual’s disturbing behavior is always ignored until they act violently. It is time to stop politicizing the mental illness of our citizens and start treating them as the mentally ill.

Until we start teaching our children to respect life and put God back in our homes and schools all the gun free zones will remain a tragic joke. We have to protect our children. A well trained security team would have circumvented the actions of this lone mad assassin.

In closing, we need God, not more gun laws and more sanctimonious hollow words without any constructive actions. We don’t have a gun problem; We have a delusional government that has turned its back on God. Without real attention and care to those that are insane, whom are defenseless against the evil in this world, these acts of violence will continue.