While President Joe Biden used his congressional address to pat himself on the back for his first 100 days in office, he received only criticism from the members of the Project 21 black leadership network. Citing the human costs of Biden’s political priorities, these black conservatives said the needs of the president’s black supporters “have been predictably ignored.” 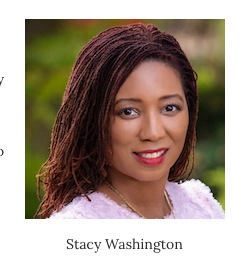 “The policy needs of black Americans always come last with liberals – regardless of the high percentage of blacks who support them,” said Project 21 Co-Chairman Stacy Washington. “President Biden claimed his administration is on track to cut child poverty in half, but failed to cite any metrics or data to support that claim. Thirty percent of black kids live in poverty. There are over 97,000 black children in foster care. In less than 100 days, the Biden Administration has admitted over 20,000  migrant children into the country, putting their needs ahead of those of black children. What are your plans for American children, Mr. President? Black Americans want to know.” 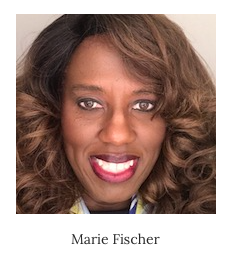 “Joe Biden used black Americans to ascend to the White House, but has basically turned his back on them,” said Project 21 member Marie Fischer. “The examples are epic. By allowing biological boys to compete in women’s sports, he will cause girls – especially black girls – to lose out on college scholarships that could help them attain a better life. Then there’s amnesty for millions of illegal aliens. Studies like one from the National Bureau of Economic Research have shown that, as illegal immigration increases, jobs become increasingly scarce for black Americans while incarceration rates rise. A $15 minimum wage will similarly decrease employment opportunities  for black youth. Biden got into office with the typical bait-and-switch that the left always uses on black America.” 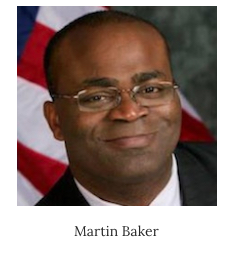 “A hundred days of divisiveness have hurt the black community, with damaging policies bringing more harm than help,” said Project 21 member Martin Baker. “For example, while every other ethnic group has seen their unemployment numbers diminish, blacks have seen theirs rise since Biden entered office. A recent H&R Block survey of black-owned businesses revealed more than half have suffered from a 50% loss of revenue during this pandemic – yet Biden and his allies champion a higher minimum wage that would make the outlook even more bleak. These are not actions that benefit our community.” 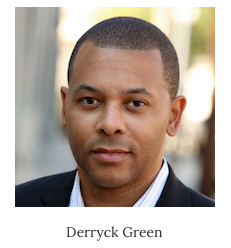 “Joe Biden once proclaimed in an interview on an urban radio station that, if blacks had trouble deciding between him and Donald Trump, they ‘ain’t black,’” said Project 21 member Derryck Green. “But what have those blacks who proved their authenticity received for their votes? What they usually receive after blindly supporting liberal politicians: racialized talk about ‘justice’ and ‘equity’ and promises to support minority businesses, without significant action to actually empower American blacks trying to recover in a post-COVID economy. Biden signed executive orders for gay and transgendered Americans, for illegal aliens and Latinos and for gender equity. But blacks have been predictably ignored.” 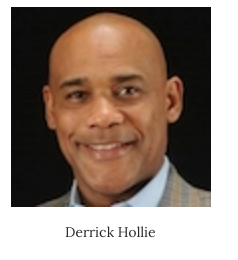 “America is in crisis here and abroad,” added Project 21 member Derrick Hollie. “China wants a more powerful role with Taiwan, our most strategic ally in that region. Russia is moving again in Ukraine as it did during the Obama-Biden Administration. Iran has enriched uranium  to its highest level ever. Here at home, we have a crisis at the border and a president who has yet to reach across the aisle. And now we are being told to give up our energy independence to the same countries – Russia, China and Iran. This is a White House that is not working in our nation’s best interests.”

In the “Blueprint for a Better Deal for Black America,” Project 21 compiled numerous budget-neutral policy recommendations to benefit black communities. Subscribe to be notified when the next version is released this year.

Project 21, a leading voice of black conservatives for over 25 years, is sponsored by the National Center for Public Policy Research. Its members have been quoted, interviewed or published over 40,000 times since the program was created in 1992. Contributions to the National Center are tax-deductible and greatly appreciated, and may be earmarked exclusively for the use of Project 21.

Founded in 1982, the National Center for Public Policy Research is a non-partisan, free-market, independent conservative think-tank. Ninety-four percent of its support comes from some 60,000 individuals, less than four percent from foundations and less than two percent from corporations. Sign up for email updates here.

Project 21, a leading voice of black conservatives for over 25 years, is sponsored by the National Center for Public Policy Research. Its members have been quoted, interviewed or published over 40,000 times since the program was created in 1992. Contributions to the National Center are tax-deductible and greatly appreciated, and may be earmarked exclusively for the use of Project 21.

Michael Ingmire: There Is No Room for Complacency in Christians