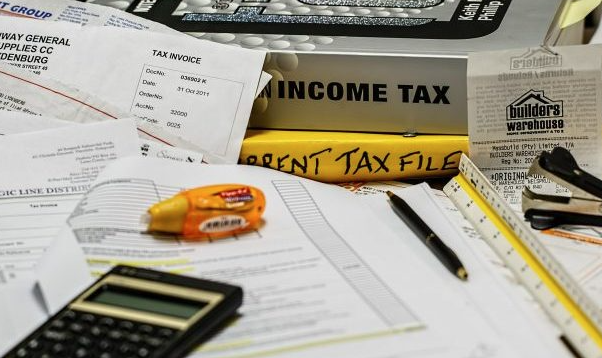 Their conclusion, mostly, is that Biden will face little public opposition to his new policy agenda

The fact that the Biden Administration uses Gallup’s analysis as proof their policies will meet with political gains at the ballot box points to the problem of reading polls like mathematicians rather than principled policy makers.

Mathematicians care about numbers. Those who read polls should care more about the values, attitudes, fears, and hopes that drive those numbers. Mostly, though, they aren’t adept enough at reading between the numbers to identify motive.

Of course, Biden and his allies are not alone in making policy decisions based on polls rather than principle. It’s tempting to think opinion polls actually reflect fundamental realities.

After all, It’s liberating to believe your proposals derive from public will rather than personal bias. No matter how counter-productive, there’s a kind of justification for your ideas if more people than not support them. Plus you get to posit yourself the people’s champion.

Only one of many problems, however, is that when you read polls that way, you convince yourself you know things you really don’t.

Take the first policy change considered in the Gallup report, repealing the 2017 tax cuts on companies – especially the provision that reduced corporate tax rates from 35% to 21%.

Based on these numbers, Gallup suggests there will be little political fall-out to Biden’s effort to repeal business tax cuts. The polling is correct. The analysis, however, could not be more wrong.

The reasons for public disapproval of the tax cuts can mostly be traced to the progressive Democrat’s narrative, and the media’s repetitions of that narrative, that only the rich benefitted. But even in politics truth matters, and the narrative is demonstrably false. In fact, 65% of American households paid less in taxes as a result of the 2017 Tax Cuts and Jobs Act. Only 6% paid more.

But far more significant than lower taxes on American households were the positive economic impacts working families experienced due to business tax cuts.\

Prior to the Covid lockdowns, Trump’s economic policies, including tax cuts, had the economy humming on all cylinders. Employment reached record levels. Wages and salaries were climbing for the first time in 50 years. Even the so-called wealth gap was finally showing signs of closing as a vibrant economy proved more beneficial to those on the lower rungs of the economic ladder than those higher up.

While the pandemic has obscured these benefits, repealing business tax cuts will wreck them much to the disappointment of those who received them – and who incidentally normally vote Democrat.

Biden and Congressional Democrats think the lack of public support for tax cuts on business means they’ll reap big gains at the ballot box when those tax cuts are repealed. That analysis misunderstands human nature and voter motive. Most voters entering the polling booth aren’t considering how wealthy their well-off neighbors are, but how wealthy, or poor, they perceive themselves to be.

It’s true, as the Gallup analysis points out, that only 20% of Americans have confidence in big business. But the analysis fails noting that in their own August, 2020 poll, significantly fewer Americans expressed a great deal of confidence in the federal government – only 8%.

It won’t be business that is blamed, but the government’s economic policies.

The roll-back of business tax cuts isn’t going to yield the ballot harvest progressives think. Americans are less concerned about the rich getting richer, than they are the prospect they’ll get poorer. But Biden’s policy changes assure that’s exactly what will happen. When it does, expect Democrats to pay a dear political price no matter what the polls say today.