“What we’ve got here is a failure to communicate…”-Strother Martin, in the film “Cool Hand Luke.” 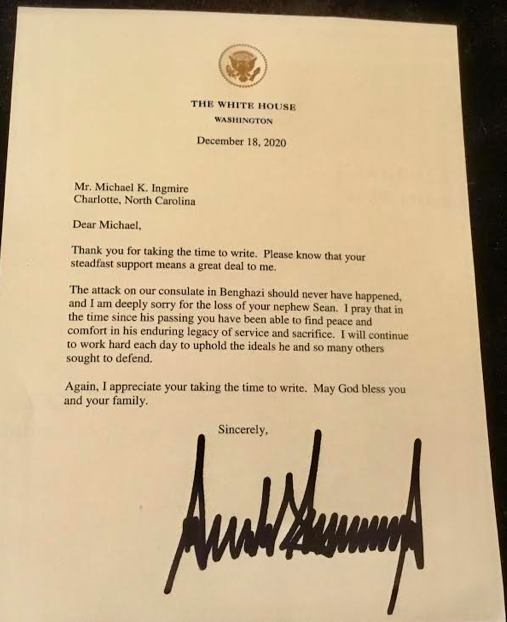 Ever feel that the United States Congress is full of adults who were never disciplined as children? The behavior of the Leadership of both the House and Senate is like a badly repeated joke.  A joke where the punchline becomes a withered old hag starring blankly into the abyss.

As usual, with House Speaker Nancy Pelosi when she is up for re-election, Pelosi’s behavior becomes an articulation of her gnawing midnight fear that she may lose the sacred gavel.

Since 2016, Speaker Pelosi’s main focus has been more intent on ousting President Trump out of office other than doing her job. Pelosi does not demonstrate any real qualities of leadership. Her views and behavior border on the extreme. Her cunning smile and side winks at her lap dog media demonstrate no real intelligence or discernment of the truth.

On January 4, 2021, Pelosi managed to keep her fingers clawed around the Golden House Gavel, for another term. A mere seven votes accomplished that goal. The House now has the thinnest Democrat majority in recent memory.

Speaker Pelosi can be held directly to blame for the Democrat losses in her House because of her generally divisive behavior. In the Senate, Mitch McConnell looks to lose the Senate Majority Leader position he has held since 2015.  Perhaps that has quite a bit to do with his failure to campaign for his colleagues? Perhaps it is also McConnell’s failure to communicate any support for President Trump in the midst of a fraudulent election?  As things stand right now the Senate may operate under a Democrat agenda. An agenda of socialism, open borders and bad trade deals for America.  At least, until we all wake up.

Ideally, Pelosi and McConnell are supposed to be stewards of legislation that benefits all of the American people. Recently legislation, that is personally important to me, was unjustly ignored by the House Speaker and the Senate Majority Leader.  Consider the following:

In December 2018, I wrote the Politichicks article, Congressional Gold for Benghazi Ghosts: H.R 2315.

The article described the efforts of Congressman Stephen Lynch (D-MA-8th) to posthumously honor the four Benghazi victims with a Congressional Gold Medal.  As my nephew, Sean Smith, was one of the slain four, this effort by Congressman Lynch struck a personal resonance with me.

Lynch’s sponsored bill, H.R. 2315, was originally introduced on May 3, 2017. I did not become aware of the bill until November 17, 2018.  I have since become friendly with some members of Congressman Lynch’s staff. Their spirit and their hearts are in the right place.  As the idea for the Benghazi heroes Congressional Gold Medal came from Congressman Lynch, I believe his heart may also be in the right place.

During the 115th Congress, H.R. 2315 passed the house unanimously.  However, it stalled in the Senate as S. 1906. The Senate Companion Bill has been sponsored by Massachusetts Senator Edward J. Markey, (D). The bill was returned to the House for the 116th Congress.

In the 116th Congress the bill, now H.R. 587, went through the preliminaries in the House. It then went through the Senate as S. 2054. The bill passed the Senate on December 15, 2020.  However, Markey added an amendment and used slightly different language. On December 16th the Bill was held at the desk at the United States House of Representatives and it is in  line for consideration for the 117th Congress.

Recently, I was speaking to a very kind member of Senator Markey’s staff, I found that the actual change in the language of  S. 2054 was due to an increased cost in the actual production of the Congressional Gold Medal.

To say that this process has been frustrating would be an understatement. Yet, there are hopeful considerations to ponder here. First, without the efforts of Kate Doherty Quigley, Sister of Benghazi hero Glen Doherty, this idea to honor the Four Benghazi Heroes would be a mere afterthought. Kate has done the heavy lifting in her attempts to make this happen. Second, the staff of Congressman Stephen Lynch and Senator Edward Markey are excellent examples of public service in action.

As usual, they are missing the heart of the matter. I guess it can take more than 24 hours to find one’s heart. They are able to give themselves raises, yet cannot send the most basic of stimulus checks to struggling tax payers. They shut down people’s businesses and like gods determine who is essential and who is not essential. Than they expect us to bow down and kiss their feet when they finally agree to return a few dollars of our tax money to help families feed their children. They have forgotten that we pay their salaries; it is time for a return on our money.

The need to honor Ambassador Chris Stevens, Sean Smith, Tyrone Woods and Glen Doherty has nothing to do with politics.  This is not a Republican issue nor a Democrat issue; This is an honor issue.

When the Benghazi murders happened, in 2012, I wrote an imploring letter to Barack Obama.  I asked, in essence, what had happened and why did he blame an inconsequential video as being the impetus for the attacks. I never received one word of a response nor any phone call from Barack Obama or Joe Biden.

On January 8th, 2021, I received in the mail a personal letter from President Trump regarding Benghazi, dated December 18, 2020. I have attached a copy of the letter for your perusal in the context of this article. I know if President Trump had been in office in 2012, as opposed to Obama, Biden & Clinton, Benghazi would have never happened.

That was proven directly to me in January 2020. A period when many U.S Embassies were facing eminent attack from Iranian General Qasem Soleimani. President Trump acted decisively and Soleimani returned to the dust from whence he came. Beleaguered and embattled, President Trump did not forget this weary American nor has he forgotten the four ghosts of Benghazi.