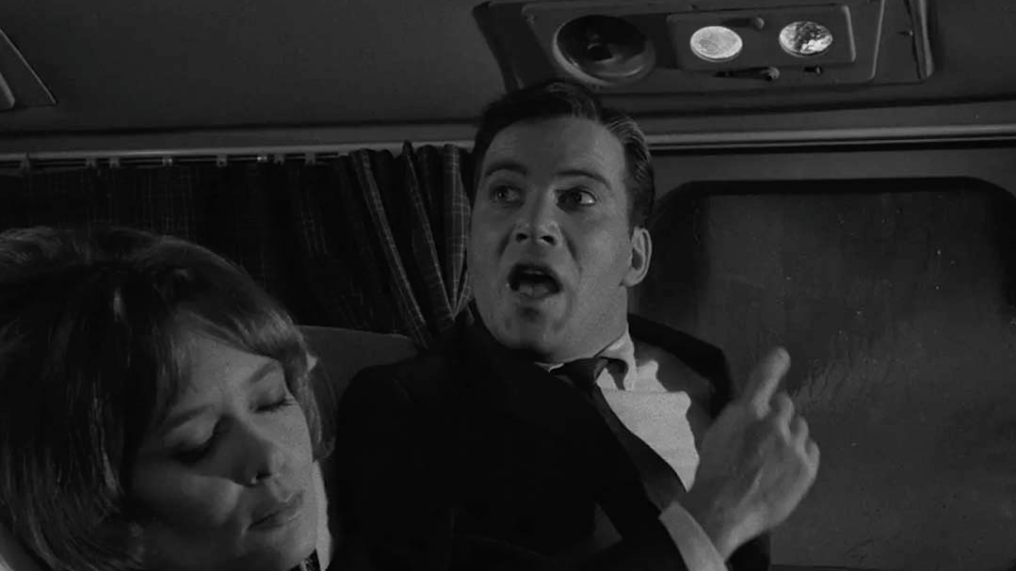 When things go wrong, whether it be a car not starting or mislaying a pen, such a thing years ago was often ascribed to Gremlins. In folk lore these were mischievous creatures that caused malfunctions in things.

The idea became popular in the 1920s. The Royal Air Force  (RAF) made it regular slang among the British pilots stationed in Malta, the Middle East, and India. It was recorded that the gremlin is “The evil demon  who has no fear and limits and can be really cruel, destructive, dangerous and reckless.” It was a good excuse for engine and other fighter plane problems.

Gremlins come in all shapes and sizes depending upon literature. They go back to over 2,000 years in belief when he Chinese considered them evil spirits. J. R.R. Tolkien used a variation of them in his Lord of The Ring series with the monstrous Orcs. We even had a couple popular horror comedy films made about them in the 1980’s. Perhaps the most classic example was in the  Twilight Zone episode  “Nightmare at 20,000 Feet” starring William Shatner. Who can forget when Shatner is trying to warn passengers about something only he can see, “On…the…wing!”

Now having gone through 2020 we have to wonder if Gremlins have been at work big time. Maybe not Gremlins so much as demons as this nation as well as the world has been faced with Spiritual attack. Have we been under attack by evil spiritual forces who refuse to admit that Jesus Christ is Lord and Victorious over Satan?

As Sherlock Holmes might say, “Foul things have been afoot.” Think of Covid 19, a ChinaVirus that seemed to come out of no where and has greatly made this possibly the most abnormal year in our lifetimes. Lockdowns and unemployment have run rampant. We have had anarchist riots and record braking crime rates. There have been floods and earthquakes that make us think of what Tribulation, as described in Revelation. will be like. All of this pales by comparison to the greatest horror. The possibility of a Socialist takeover.

The presidential election would seem like something that was Gremlin generated, to be the greatest election fraud in our nation’s history. By all expert analysis there is no way Joe Biden could have defeated a strong and loved President Donald Trump. Bell weather precincts which have never been wrong in the past all indicated a Trump victory. Since November 3 there have been thousands of reported cases of the counting of fake ballots, ones that came in after the polls were closed. When the polls closed November 3 Donald Trump was the winner and then everything changed. What is also suspicious is that across the nation Republicans made major wins, something that should have happened for the president.

What especially seems Gremlin like is a breakdown of election machinery, Dominion by name used in the very states that are being contested as well as many others. Gremlins or Socialist Democrats would seem to be involved.

Now what is ahead in 2021 elections and leadership wise? This writer is in no way suggesting we say, “What’s the use of doing anything, even protesting as evil forces are out there and cannot be resisted.” Evil can be and must be resisted and, whatever your faith, this is a time when prayerful action is needed.  As a Christian this writer believes our churches have to get very involved as in a socialist government we could face national closures. We have governors and other leaders who are using Covid 19 as a way to gain control over all our lives.