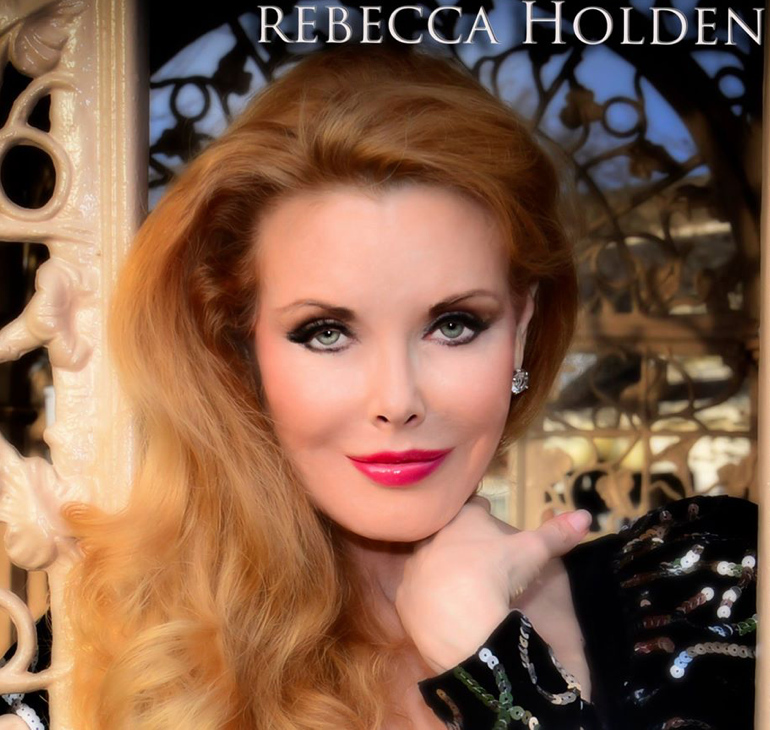 I have refrained  from posting anything political in the past; however, there is too much at stake now, and it is time to be bold in expressing our beliefs and declaring our love for our country.

What I believe: I believe in liberty. I believe that the republic that our founders created is still the greatest form of government that exists on this earth. I believe that when our framers wrote our Constitution, they created a miraculous document destined to bless all mankind. I agree with John Adams who called it “the greatest single effort of national deliberation the world has ever seen”; I agree with George Washington, who said it “approaches nearer to perfection than any government hitherto instituted among men”.  I believe in the genius of the structure it created,  ensuring that power stays close to the people. I believe that capitalism works; socialism does not.  I believe that capitalism works by allowing each one of us, by our own hard work and ingenuity, the opportunity to pursue happiness and the American dream. I believe that lower taxes and less regulations unleash the entrepreneurial spirit, creating jobs and economic prosperity for all. I believe in a strong military (which makes the use of its forces less likely).

I do not believe in pandering to state sponsors of terror; I believe in isolating them economically and encouraging the formation of coalitions between nations who desire peace and prosperity. I believe that America is more respected globally when foreign nations are required to be equitable and fair in their financial dealings with us. I believe in LEGAL immigration (and yes, the wall to enforce it). I believe in a limited federal government and greater personal responsibility. I believe in respecting  the symbols of our nation, our flag and our national anthem. I believe in law and order and that every citizen has the right to expect safety and protection from its local governments. I believe in peaceful protests; I believe that rioting, looting, and theft, on the other hand, are criminal activity. Likewise, I believe that freedom of speech is our God granted right; slander, libel, censorship, illegal surveillance, destroying evidence, selling political influence, and the weaponization of our intelligence agencies are, however, treasonous betrayals of the American people.

I believe that ALL  lives matter, not just the ones whose unfortunate deaths have been used to promote divisiveness and anarchy.

I agree with the opinions of great black Americans like Thomas Sowell, Dr. Carol Swain, Robert Woodson, and Shelby Steele that “systemic racism” is a myth in our country. If you are not familiar with these notable Americans, research them; they are worthy of your time, and you just might be enlightened by their perspectives. I believe that the mass mailing of ballots (as opposed to absentee voting, which is completely vetted) provides  great opportunity for fraud and chaos.

I believe that news organizations are obligated to report the truth, the whole truth and nothing but the truth. I believe that the current mainstream media is biased and guilty of censorship, depriving our citizens of important information necessary to make informed decisions. I believe that the corruption of our most sacred governmental institutions resulted in an attempt to block the peaceful transition of power from one administration to the next for the first time in our nation’s history. I believe that the left has perpetrated lies upon the America public, (“Russian collusion” and “Russian disinformation”) that are tactics straight out of the Alinsky “Rules for Radicals” playbook. The wheels of justice may move slowly, but they ARE turning, and the corruption will be exposed at long last. It behooves every citizen, each and every one of us, to learn what has occurred in order to ensure that it never happens again, and although the mainstream media has failed to report the truth to you, the facts are available to everyone who truly cares about our country.

Thomas Jefferson stressed the necessity for a self-governing nation to maintain an intelligent, informed electorate; I believe in the new 1776 project for our educational institutions in order to teach children the truth of our nation’s history and its exceptionalism in the world. I believe that we should be energy independent; I believe we should manufacture our supply chain of necessary products here in America, so that we are never beholden to, nor dependent upon, countries who do not share our values. I believe that our nation was founded on Godly principles, and that America’s values have allowed it to prosper and thrive and to be a light to the world throughout its history.  I believe that we are guaranteed freedom OF religion, not freedom FROM religion. I believe that if we take God out of our lives, we risk losing His blessing, for God tells us to LOVE. Love unifies and uplifts; it does not sow discord, division and destruction. It does not seek to tear down and destroy everything good that we are and have been and replace it with hatred, deception, vengeance, and wrath.

I believe that God gives us all free will to make our own choices, and I believe that this November we have the opportunity to make one of the most important choices of our lifetime. I CHOOSE AMERICA. Therefore, I choose TRUMP. Yes, I work in the entertainment industry, and if I lose work because of my beliefs, so be it.

As a singer, actress, and entertainer, Rebecca Holden’s appearances have amassed a fan club with members from around the globe. Television viewers all over the world are familiar with Rebecca as the computer whiz (and KITT’s mechanic) on the NBC series “Knight Rider”, which still appears in syndication in most major markets throughout the U.S. and in over 200 foreign countries. She attained added recognizability from her role as the diabolical Elena on ABC’s “General Hospital” and from countless guest starring roles on such prime time shows as “Magnum P.I.”, “Love Boat”, “Three’s Company”, “Taxi”, “Night Court”, “Mike Hammer”, “Remington Steele”, “Matt Houston”, “Barney Miller”, and many others. Her movies have appeared at the Cannes Film Festival, as well as festivals in Manila and Japan. Rebecca recently completed two new features in which she stars, “Hollywouldn’ts” and “Canaanland”, and also a lead role in a new pilot for Comedy Central. Her charitable work includes Toys for Tots, Feed the Children, Special Olympics, the Music in the Schools program, and Habitat for Humanity. She has served on the board for “Operation California”, participating in airlifts of medical aid to Ethiopia, as well as performing for “Live Aid,” and “Farm Aid” at Texas Stadium along with Willie Nelson. Appointed as the honorary Mayor of Universal City by MCA Chairman, Lew Wasserman, Rebecca served as goodwill ambassador to local and foreign dignitaries. Most recent events include the American Legion Event for Families of Military Support, US Super Nationals Chess Tournament, Virginia Governor Inaugural Prayer Breakfast, the Kids of Honor Gala, and she was the featured performer for the Celebrity Center Christmas Celebration and an added attraction in the Tribute Concert for Luther Vandross. Rebecca’s new recording of “Dreams Come True”, has been chosen as the inspirational theme for many recent charitable events at which she has performed including: The United Nations Humanitarian Summit, We Care For Humanity, YWCA Rhapsody Gala, Ventura Animal Rescue Benefit, Family Film Awards, Soulsational Wellness Festival, etc. Musically, Rebecca has performed in a diversity of styles. Classically trained as a voice major and piano minor in college, she has sung opera, and performed the lead roles in musical theater such as “Oliver” and “Damn Yankees”. She recorded a country album for Curb records, with her music videos appearing on TNN and CMT. She also recorded both a country and gospel album for BMG Records in Switzerland and toured internationally all over Europe and the Far East, even performing for the King of Malaysia. She had the honor of being the featured performer with the United States Air Force Band at a memorial for WWll veterans for which the President of the United States was the guest speaker. During Rebecca’s service as president of the Music City Christian Fellowship, she performed as singer and mistress of ceremonies for the Christian Country Music Awards and the Sunday gospel shows at the Grand Ole Opry. First discovered by a top talent agent while continuing her voice studies in NY, she became one of New York’s top models, landing the prestigious title of The Breck Girl, which led to magazine covers and countless other national commercials such as Ivory Soap, Dentyne, Kellogg’s, Gillette, Arrid, Chevrolet, and ultimately a major television and film career in Los Angeles. She serves as Mistress of Ceremonies, Performer and Speaker for many Charitable, Corporate, Church, Military, Sports & Political Events, and is in demand for her rendition of the National Anthem. Rebecca is also launching a new jewelry line which will be innovatively packaged with her new Duets CD entitled “Dreams Come True”. This album will include Rebecca singing with some of the greatest and most iconic male artists in the world. Her magnificent duet with Jon Secada of the center-piece song, “Dreams Come True”, based upon the famous classical Pachelbel’s Canon, has now become the #1 Most Popular & Most Requested Wedding Song on YouTube even before its release and has organically surpassed 40 Million views. It is also being recorded in Spanish with Jon and a new Club Remix by UK’s red-hot Club Junkies reprises the album. It is produced by the Grammy nominee and multi platinum record producer, Joel Diamond. Rebecca is committed to spreading her message and the message of “Dreams Come True”: When you believe one person can make a difference (the “Knight Rider” theme), then you can make “DREAMS COME TRUE”

Socialism, Communism, and Your Personal Freedom