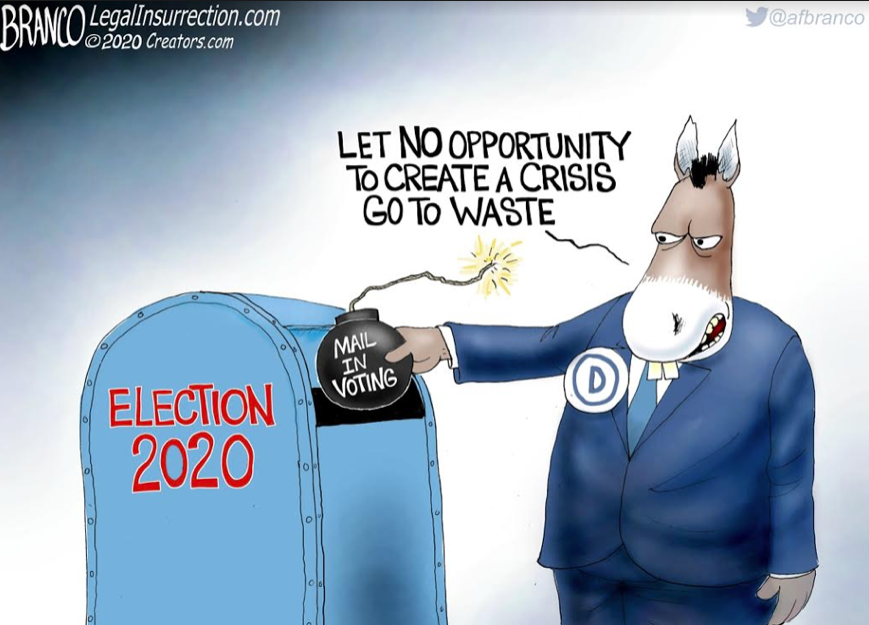 There are all those obvious things we know Biden and Harris will do if they win: open borders, higher taxes, free healthcare for illegals, loss of energy independence, higher gas and utility bills, new tax increases, more regulations, fewer jobs, and all the rest.

But what about the less obvious left-wing policies of Biden-Harris that the press won’t report and no one’s talking about? Here are 9.

We have a lot at stake this election so please make sure you go out and vote. Don’t rely on the Pelosi mail system to be accurate or honest–go in person to the polls and cast your vote for Donald Trump and Mike Pence. To beat the Democrat mail-in ballot scheme – and all those extra votes they’ll find for weeks after the election – Trump needs a landslide vote. We also need to elect more Republicans to Congress and the Senate.

Every vote counts, and this year, the stakes could not be higher. Our Freedom depends on it!