A lot has happened since 2016. Donald Trump went from political outsider and overwhelming underdog to Hillary Clinton to being elected President of the United States in the most shocking election upset since Truman defeated Dewey…and he did it as a completely unconventional politician.

It wasn’t supposed to happen.

The plan was for Hillary to win and for business to continue as normal. Instead, we got a President who saw everything from a completely different point of view. Trump isn’t controlled by anyone; he is independently wealthy, so he can’t be bought. Amongst his supporters, Trump is seen as a person who has kept his campaign promises. He has shifted the course of American in the right direction.

So why does everything seem so uncertain? I have asked myself that many times and here are the issues that stand out to me:

The above issues have driven the Democrat Party absolutely insane. Their hatred of Trump is such that they are willing to pursue a scorched Earth policy in order to undermine him. The Democrats have proved they are totally willing to let radical left-wing organizations such as ANTIFA and Black Lives Matter burn cities to the ground while they stand by and do nothing. Think about it. Democratic leaders in cities where violent protests and riots have taken place, have made a conscious decision to let their cities be destroyed in hopes it will make Trump look bad. Moreover, the media depicts these riots as not only non-violent, but also as completely necessary. 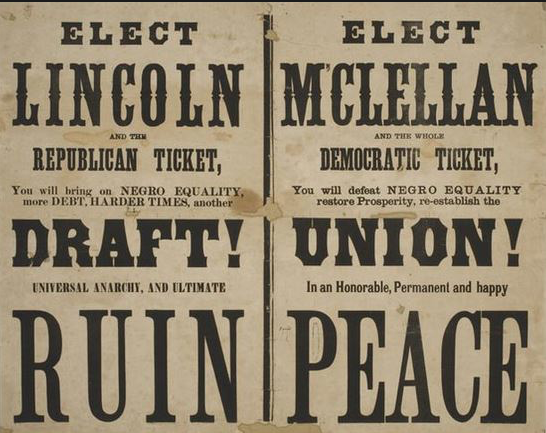 Consequently, half of America thinks Trump is a fascist-villain while the other half embraces him as a hero of historical proportions.  I used to think a 2nd Civil War would be impossible because America is not fractured along geographic lines. However, I’m not so sure now. I can see a mob taking control over a major city only to have a local militia come and take the City back. Firearm sales are at an all-time high and for good reason. People have reason to fear for their lives and property. I can also see citizens of cities organizing militias in advance in preparation for mobs seeking to wreak havoc.

If the hatred and promotion of violence doesn’t stop, then violence is the inevitable outcome. What will happen when Trump is re-elected? Will riots be instigated to protest? I fear so. Trump is portrayed as the purveyor of hatred and while he is no angel, he is definitely not the guilty party nor the one instigating the violence. The left is fanning the flames trying to ignite a civil war. There needs to be an investigation into the people organizing the ‘peaceful protests’ and they need to be prosecuted. Someone needs to put a stop to the anarchy before we have a full-scale war.