Right now we are experiencing something former president Obama may regret saying: “Elections have consequences” and indeed they do. Only this time the Democrat Party will finally learn what that really means as President Donald Trump is on the verge of filling a vacancy on the Supreme Court which will signify a radical liberal being replaced by a thinking conservative. This is driving leaders of the Democrat Party wild as they seek to find a way to block it.

It’s a matter of cause and effect. For years the Democrat Party has initiated programs that have caused a great many Americans to have concerns about our move to socialism. Also to an Anti-God trend. President Trump himself admits he would not be where he is if policies of former national leaders had not caused us to lose jobs and lose what used to make our nation great.

It reminds me of a Ray Bradbury story I used in my history classes as it gave students an understanding of cause and effect. Titled “A Sound Of Thunder,” it was a tale of time travel. That may seem like a strange connection, however it was an example of how even a little thing may have consequences in the future. 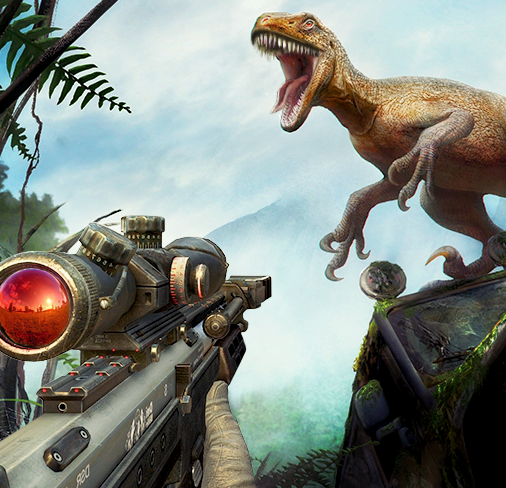 The Bradbury story takes place in a future when time travel is possible and a hunter spends a large sum of money to go hunting dinosaurs. The company, Time Safari, sends the hunter and a couple companions with a guide to a period which has been scouted in advance. The idea was to locate a dinosaur that is about to die so its demise by hunters would do nothing to later change the future. The guide gives the hunting group strict rules. The party is not to leave a special elevated path and not to kill anything without his permission. The reason being that say a small animal dies before its time which would, had it lived, been eaten by a larger animal that is starving. That starving animal might later have fed a human and that human dies of starvation himself. Had that human lived his descendants might have been important in our history, great leaders, scientists or philosophers.

All goes well except when they find the monster it lets our a roar that is like a sounder of thunder. The main hunter panics and leaps off the path and others in the party have to subdue him and return him to the time travel machine. Back in the present the group is horrified to find in the Time Safari’s headquarters that an election held the day before they left has had changed results. A good and brilliant leader has been replaced by a notorious dictator. It is then that the hunter who ran off the path has his boots examined and they find he had stepped on a butterfly. In distress the party guide takes his rifle and there is a sound of thunder. This story is responsible for giving life to the expression “The Butterfly Effect,” how a small event can change something big in the future.

It is the idea that gave us the popular Back To The Future film series in the 1980s.

This is not far fetched if you look at history. There is evidence that at the Battle of Gettysburg, which was going well for the South the first two days, was changed because of orders not delivered in time to Confederate officers. Some say had the South won at Gettysburg the Civil War might have lasted much longer, maybe even resulting in victory for the Confederacy. Another example, a simple wrong decision by a ship’s captain led to the sinking of the unsinkable Titanic. There are many historical examples in history we can find about something seemingly insignificant changing the course of events.

We have had a Supreme Court that for years has made decisions that caused disasters in our society, including the taking of innocent lives through abortion. Slowly the high court seemed to be recovering, but not quickly enough and then we had the election of President Donald Trump. A president who has an understanding of our constitution and who many feel God has been leading to see things restored that in the past made our nation great.