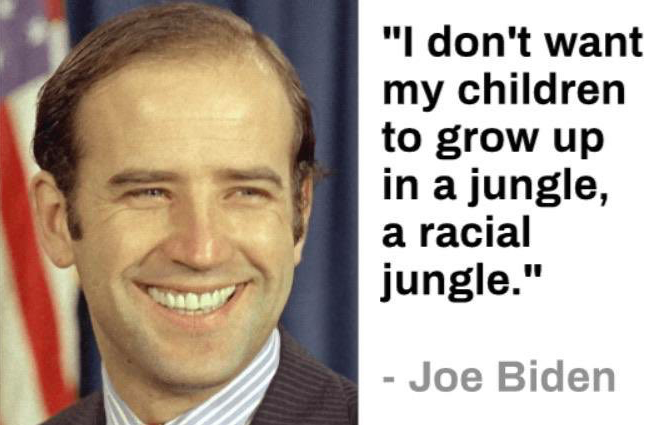 Joe Biden said “blacks who don’t vote for him aren’t really black”. He’s said he opposed school integration because he didn’t want his kids to “grow up in a racial jungle.” And Joe Biden has already promised the teacher’s unions he will end school choice wherever he can. Joe makes promises to blacks the same way LBJ did. He does so to get their votes, just like LBJ. And, except for government handouts, he does nothing for them. Again, like LBJ.
If you’re black, it’s a pretty simple choice. It’s Joe Biden who has inherited LBJ’s racist record of keeping black Americans from being able to break the chains of government dependency; or Donald Trump, who kept his promises in his first term, and will do even more in his second.
Share
Facebook Twitter Pinterest Reddit Share via Email Print

Dr. Fred Eichelman: What Is The Real Purpose Of Becoming an Educator?