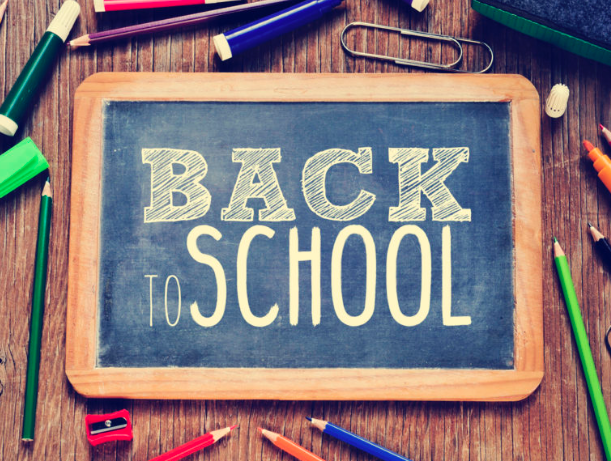 The rip-roaring debate now engulfing the nation, outside of if Biden can put together a coherent sentence is, should schools re-open in the fall. For many of us who believe that while this virus is to be taken seriously, its not Armageddon, we believe that schools must re-open fully because our kids have already experienced enough detriment from closing schools to begin with. Others are in full panic mode about re-opening schools and refuse to believe we can re-open until there is a vaccine. While I advocate full re-opening in the fall, I have come up with an alternative to make most families happy. Let the education dollars follow the student.

Education is generally funded locally by resident’s real estate taxes. Those funds are then pooled to fund schools in the area. Each student technically is allocated a certain amount of education dollars by way of the “cost of their seat” in each particular school and school district. Now we come to the interesting angle that many in the school choice corner agree, if we take that allocated capital and give it to families by way of a voucher, parents can make a decision around education in the fall and well into the future. See, where parents have the capacity to decide to keep their children home or to send their kid to a school that will open, then we are truly free.

Parents who are scared to send their kids to a classroom can choose to keep their kids in the online format under which many large public-school systems will operate. Other parents like me who believe that their children are at little to no risk from COVID-19 will be able to spend our education dollars directly to access charter or private schools that are deciding to open for classes. This policy is non-controversial, utilizes no force and renders all arguments against re-opening moot. Some schools will choose to re-open and they will receive the students whose parents want them in class and other schools will be virtual and parents who choose that route will be accommodated.

The argument against this policy of course will come from the teacher’s unions. They will argue that opening schools is dangerous and allowing people to choose to spend their education dollars on charter and private schools will cause for the demise of public schools. While this argument is complete drivel, it shows you how adamantly teachers are against competition right on its face. Without getting into the debate about the performance of public schools, charter schools and private schools by and large, I will say that maybe a little competition is due in education.

“But there already is competition in education.” Well not really. Most families live on razor thing margins around the nation. Most families are stuck sending their kids to public schools that they are not able to choose because their education dollars do not follow them, their seat is forced upon them. If education dollars followed students, they parents would be able to decide where to send their kids which may in fact influence an upward trajectory of performance in our schools.

Again, performance debate aside, we are a “free country.” In a “free country” people get to generally navigate choices and make risk assessments at the family level. No better time to test the bounds of our freedom than during a pandemic where parents would be armed to utilize their tax/education dollars to send their kids to the school and schooling scenario that they deem proper for their children. If the left, who by and large want Zoom classes this fall for their children, want to decide to keep their kids out of class, great. Let those who want their kids in school find and pay for alternatives with their kids education dollars. It really is that simple and would lead to a lot less politicization of this issue by and large.

Let’s let people be free to choose. This is still America after all.

A Young Mother Was Killed For Being Right