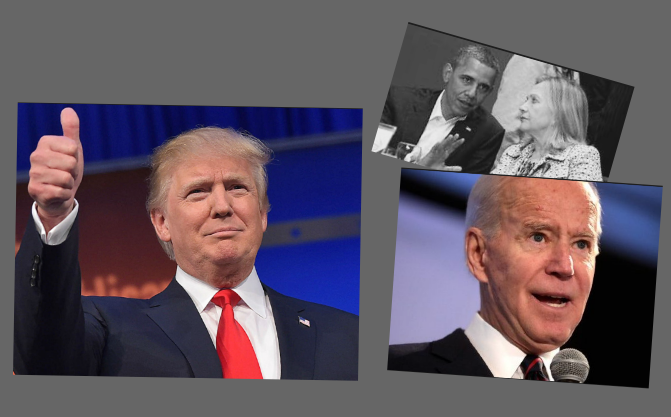 In politics, everything is compared to something else. In order to distract from Joe Biden’s radical lurch to the left and his diminishing mental acuity, Biden’s handlers have pretty much hidden him from America.

At the same time, progressive Democrats and the media, never miss a chance to paint Trump in an extremely unfavorable light — even when it means wholly misrepresenting his actions and words as they did after his Mt. Rushmore speech.

Given the growing disinformation infecting our political debates this election year, let’s take a realistic look at what we can expect should either win.

The following prognostications are based on the public statements, and actual economic records, of the candidates.

If Donald Trump wins, here’s what Americans can expect.

If everything in politics is compared to something else, the choice is clear. But the decision belongs to Americans. Hopefully, they’ll look past the dishonest narrative promoted by the left and weigh the real differences between the candidates.

Bryson Gray: Why I Left the Left