These three things and about three million others have been accused of suffering from a plague of whiteness. The colonists of Salem saw witches everywhere and the modern racist witch hunters see ‘whiteness’ everywhere they look. Whitenessphobia may be the great mental illness of our time.

To Whitenessphobes, everything has a “whiteness” problem.

Headlines like, “Climate Activists Confront the Movement’s Whiteness Problem,” “The Enduring Whiteness of the Fed”, and “Commercial Real Estate has a Whiteness Problem” show the sheer scale of Whitenessphobia which is triggered by everything from the Federal Reserve to Greta Thunberg

But you don’t have to actually be white to fall victim to “Whitenessphobia”. 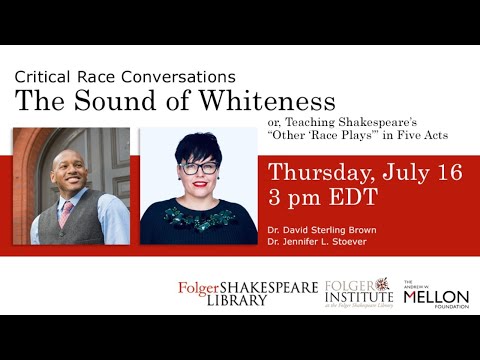 In Africa, people with albinism are being blamed for the coronavirus pandemic.

“It is the perceived whiteness of people with albinism. It is being interpreted that they are carriers of what is seen as a white man’s disease. It comes from China where people have fair skin in the African mindset,” Dr. Charlotte Baker, the head of the Albinism in Africa Network, explained.

Whiteness can mean Africans being blamed for a Chinese disease because pigmentation is relative.

Harvard’s Graduate School of Design was accused of “institutionalized whiteness” because Mark Lee, the chair of the Architecture Department, had stirred outrage by saying, said, “I see the GSD as the most Eurocentric school in America, and that is really our strength.”

Lee is Chinese. GSD’s previous dean was Persian. But you can be Chinese or Persian and still spread “institutionalized whiteness”. Or you can be a Hindu deity and be accused of excessive whiteness.

After Shaun King, who really is too white, accused depictions of Jesus of being too white, the Hindu gods also came under fire for their whiteness. “We must also ask why Hindu deities are so light skinned,” Rupa Subramanya, a former Wall Street Journal columnist, demanded. 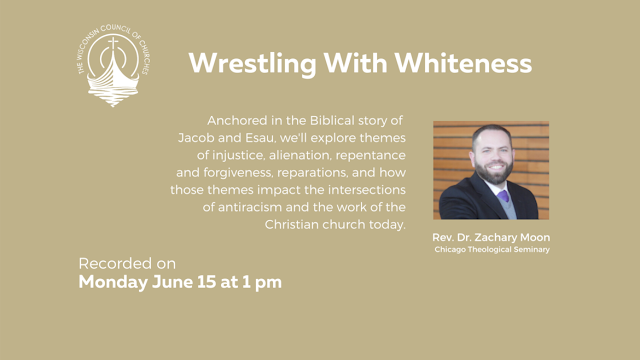 And, in the era of Black Lives Matter, it doesn’t matter how black you are, you can still be accused of whiteness. Terry Crews, who grew up in Flint, Michigan, and made it big in the NFL, is being accused of centering and upholding “whiteness”. A Los Angeles Times column claims that Aunt Jemima was “selling whiteness”. The brand can be accused of many things, but selling “whiteness” isn’t one of them.

A Psychology Today article claims, “the concept of Whiteness was imported from Spain and Portugal.”

White people, it seems, didn’t exist until they were invented in the 16th century by Latinos, who are considered a minority. And if Latinos are the original white people, then aren’t white people minorities?

The Atlantic even worries that, “Asians and Latinos could begin to vanish into whiteness.”

And then we’ll never get them back.

Any random thing can be accused of whiteness at any given time for not being diverse enough. 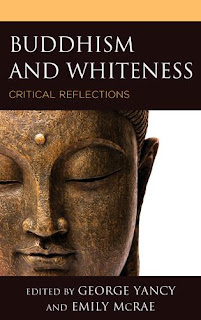 The London Olympics have been accused of a “velodrome of whiteness” for not attracting black cyclists and Harper’s Wine and Spirit was indicted for its “silence on race and diversity in the UK wine industry in light of the global Black Lives Matter movement following the murder of George Floyd.”

After all, if there’s anything that George Floyd’s death ought to wake us up to, it’s the lack of diversity in the UK wine industry. And in the London Olympics. Not to mention commercial real estate and curling.

Curling, a sport that even most sports fans can’t grasp, and which seems to exists just to punish casual viewers of the Winter Olympics, is fighting to eliminate its “whiteness” problem. The problem, lies with bagpipes and “Scottish paraphernalia hanging in curling clubs” reinforcing the “dominant whiteness.”

But having a diverse organization or even being a minority is no defense against Whitenessphobia.

What is “whiteness”. A better question is what isn’t whiteness. Like a Rorschach inkblot, it’s anything and everything because Whitenessphobia is about the mental state of the ‘phobe’, not his target.

“Whiteness is severely under theorized,” an NBC News Big Think piece worried, “leaving millions unaware of a history whose constant characteristic is change.”

Believing that the thing you hate is constantly changing, that it is both evil and amorphous, pervading everything and yet almost impossible to pin down, is a core element of conspiratorial bigotry.

Whiteness is white people even if they “think of themselves as individuals without a meaningful racial identity”. It’s also Chinese architects, Hindu gods, and black people who don’t want to hate white people. It’s Japanese consumers who purchase skin whitening products and African-American intellectuals who believe in free speech. Whiteness can sneak up on you when you aren’t hating.

Or at least hating enough.

To be free of whiteness, if you’re a minority means hating white people. And if you’re white, you can only hope to escape whiteness by hating yourself. Like all conspiratorial bigotries, Whitenessphobia demands a constant vigil against the evil influence of that intangible thing which is always changing.

The victims of Whitenessphobia aren’t just white people. Learning to hate is bad for the bigots and the culture of Whitenessphobia embodied in racist texts like Between the World and Me or White Fragility, the endless hysterical invocations of resentment, victimhood and guilt, is poisoning a generation’s soul.

But conspiratorial bigotry is also bad for everyone else. 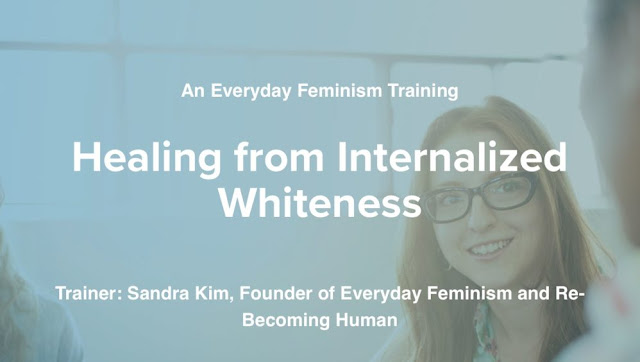 If Whitenessphobes limited their hatred to white people, based on a genetic test or some other racialist nonsense, their racism could at least be contained. Instead, Whitenessphobia can lash out at anyone.

By transforming their idea of whiteness from a race to a set of attitudes, Whitenessphobes have created a racist ideology that also ideologizes racism, attacking people of any race, including black people, for ideological offenses in racist terms. Ideological racism uses the familiar tropes of racial hatred, but its targets are chosen ideologically, rather than racially, even as it harnesses racial resentments.

“Parents have to parent, that children have to achieve unless we raise their expectations and eradicate the slander that says a black youth with a book is acting white,” Barack Obama declared at the 2004 Democratic National Convention. A few years later, Jesse Jackson would accuse Obama of acting white.

As John McWhorter noted, “black nerds get called ‘white’ when white kids are around to furnish a basis for the comparison; the problem arises amidst integration.”

Whiteness Studies is ultimately an academic way of accusing minorities of acting white.

Whitenessphobia deconstructs the original charge of acting white and rebuilds it as a massive conspiracy by 16th century Latinos, then by America’s Founding Fathers, Canadian curling and the British wine world to keep black people out, but also as a conspiracy to get minorities involved in their whiteness.

While Black Lives Matter and its allies put their Whitenessphobia forward as a desegregating impulse, its real purpose is segregation, refusing to take part in anything, including America and its anthem, until they are torn down and rebuilt absent of what the conspiratorial bigots deem to be its whiteness.

Whitenessphobia punishes any impulse toward unification. Colorblindness is one of its greatest sins, integration is a conspiracy to bring minorities into whiteness, and those minorities who don’t hate are accused of centering whiteness, institutionalizing whiteness, or other synonyms for acting white.

Greenfield: Minneapolis Residents Agreed Not to Call the Cops, Then the Rapes Began