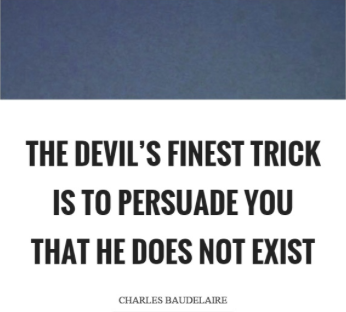 These organizations are mostly composed of the very young, the very naïve and the very violent.  These are the young that I directly refer to as indoctrinated, spoiled brats.  Self possessed with no underlying strength of character, substance or a real defined purpose. The children of Obama, the new self entitled. They are anarchists riding the flames of a destructive idiot wind.

History is not a gentle bedtime story. The hard points of history are part of our instruction as human beings. The cruel realities of history are the lessons that remind us to not repeat them. The destruction of historic statutes and symbols is a futile attempt to erase the history that these artifacts represent. This is quite similar to the actions of Hitler during World War II.  In essence, Hitler felt if he destroyed all symbols of a previous history, a history at odds with his “Master Race” principles, he could create a “new” history.

Of course the mob members of Antifa and BLM would not know that as they were not taught true history in their common core classes. Considering the better parts of our shared humanity; History can also inspire our more profound angels.

The ultimate determination I get out of Antifa and BLM, as a whole, is that they are anarchists with no real knowledge of or respect for history. They are terrorist groups and should be treated as such.

What needs to happen in the wake of both George Floyd’s murder and the recent murders of several Police officers is a pause before a meaningful conversation. A  small breath from all of us, including those who say they can’t breathe.

Instead what we are seeing is a frustrating level of cowardice from our state and national leaders in reaction to violent protesters. If I see another masked “leader” kneeling in so-called solidarity, I may become physically ill.

I find the whole premise of members of BLM asking anyone to kneel and say a pledge before them is an exercise in self aggrandizing behavior that borders on the ridiculous. I only kneel before GOD.

Black Americans are not the only race or culture of people that have suffered oppression and degradation. Irish Americans faced prejudice in this country. Many Europeans safe passage to America was built on having to serve as an indentured servant to earn that passage.

Asian Americans built much of America’s railroads and many died in the process. Additionally,  thousands of Asian Americans, including naturalized citizens, were held in American internment camps under the Administration of FDR during World War II. That was just because they “resembled”  the Japanese that our Military was fighting.

I have far more American Indian blood than Elizabeth Warren running through my veins. As I have written and stated before; I was not raised in the Indian Nation and I make no claim for any special status or privilege. I request no reparation. 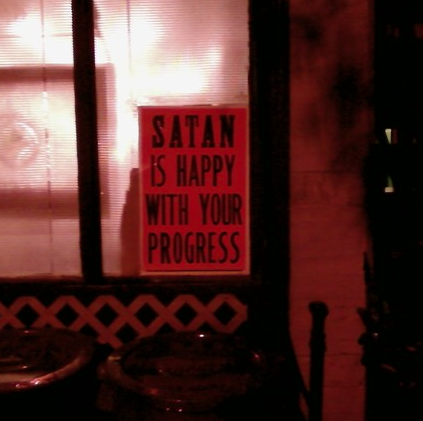 The whole concept of reparations, without considering all the oppressed cultures of America, is patently ridiculous. If you continuously tell one race of people that they are owed a reparation status for the past sins of America against their culture or race, eventually they will believe and demand it.

In a recent interview, BLM Cofounder, Patrisse Cullors, stated that she was a “trained organizer, a trained Marxist.”  So let me get this straight: Democrat leadership, including Biden and Pelosi, are kneeling in solidarity with a group whose leadership claim to be “trained Marxists?”

Not that surprising, if you think about it. Folks like Biden and Pelosi are panderers, cowards and faddists. In regards to race, they are also hypocrites.

Speaker Pelosi has made a request to remove all Confederate era statues from the Capitol. Well Nancy, if you are going to remove a statue, how about removing the statue of Democrat Senator Robert C. Byrd that also stands in the Capitol?

Senator Byrd (D-WV) served in the Senate for over 51 years, from 1959 until his death in 2010. Senator Byrd also served as the Exalted Cyclops of the Ku Klux Klan, forming a Klavern of his fellow citizens in his home state. That was in the early 1940’s. In his memoir, Byrd expressed his regret over his service to the Klan. Whether he sincerely regretted his service to the Klan, or not, there is no reason to have his statue in our Capitol when you consider Senator Byrd’s own racist history

When Senator Byrd died in 2010 he was eulogized by various government officials. The service opened with a eulogy from former President Clinton.

Yet, Clinton also passed the Violent Crime Control and Law Enforcement Act of 1994. This bill was authored by then Senator Joe Biden. This was a bill that lead to a large privatization of the prison structure in America due to grants and incentives to build more prisons. The three strikes provision of this bill greatly increased the prison population. In particular, the black inmate population increased greatly under the tenets and provisions inherent in this bill. President Trump’s First Step Act has righted a lot of the wrongs in this Clinton and Biden legislative folly.

On July 2, 2010, Clinton decided to humanize Senator Byrd in his eulogy. Really? How do you humanize an Exalted Cyclops of the Ku Klux Klan? Senator Biden called Senator Byrd his “friend” in his part of the ceremony. Perhaps they were friends. If I was a Black American, I would think twice before I voted for Joe Biden.

What started as a removal of confederate era statues is now extending to the defacement or denigration of statues of figures such as Ulysses Grant, Jimi Hendrix and Jesus Christ. What is being enacted is Anarchy for the sake of Anarchy.

To reiterate , in regards to the removal of Confederate era statues in the U.S. Capitol, I would like to remind Speaker Pelosi, if you are going to remove a statue of someone you deem to be a Confederate racist than the same rule of fairness applies to a Democrat racist such as Senator Byrd.

One of the rights that we cherish as American Citizens is the right to a free and uninhibited debate. Additionally, we have a constitutional right to peacefully assemble to protest injustice, real or perceived. Those rights do not extend to the murder or maiming of our citizens, including our Police Officers. Those rights do not extend to the destruction of property, private and public.  That includes historical statues and symbols.

These are scary and uneasy times, we need prayer and God more than ever. Ultimately, God has our back when we bow our heads in prayer. But it is long road to embrace the true peace of the Lord.  Tragically, as God is real and comforting, Satan or the Devil, thrives on chaos. It is the Devil that rules our divisions.

Count On A Biden Disaster in the First Hundred Days

Anni Cyrus: The Riots in the Context of My Own Enslavement