Share
Facebook Twitter Pinterest Reddit Share via Email Print
Who are Speaker Nancy Pelosi’s Heroes? Based on the $3 trillion HEROES Act that House Democrats have just unveiled, the answer is illegal aliens and criminals.
While the HEROES Act pretends to be about coronavirus relief, its focus is on immigration.
With over 20 million jobs lost in April, the HEROES Act goes to great lengths to make sure that millions of illegal aliens will still be able to keep their jobs, no matter how many Americans lose theirs. 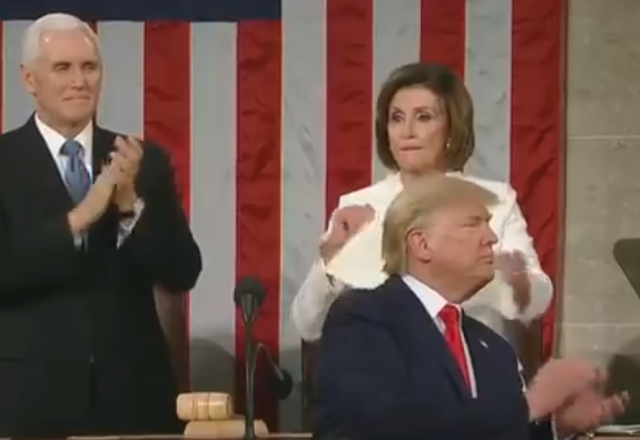 Biden, His Mouth, and the Democrat Party That Supports Him

Who Fact Checks the Fact-Checkers?