Share
Facebook Twitter Pinterest Reddit Share via Email Print
The lockdown model sought to flatten the curve by preparing hospitals for a massive influx of patients by clearing out everyone including elderly patients, who were sent back to nursing homes. The hospitals, with a few limited exceptions, were not overwhelmed, but the nursing homes were.
1 in 3 coronavirus deaths, as of now, have involved nursing homes. These deaths were amplified by policies in blue states, especially New York and New Jersey, compelling facilities to take coronavirus patients, while concealing the number of deaths at facilities behind false claims of resident privacy.
Blue state administrations have tried to blame the thousands of deaths on mismanaged private nursing homes, and while some nursing homes are badly run, the worst death tolls were in state nursing homes. 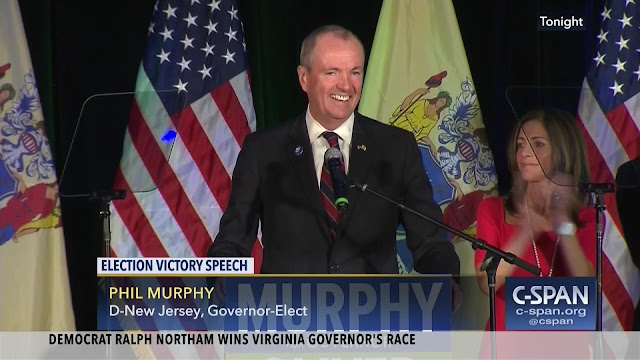