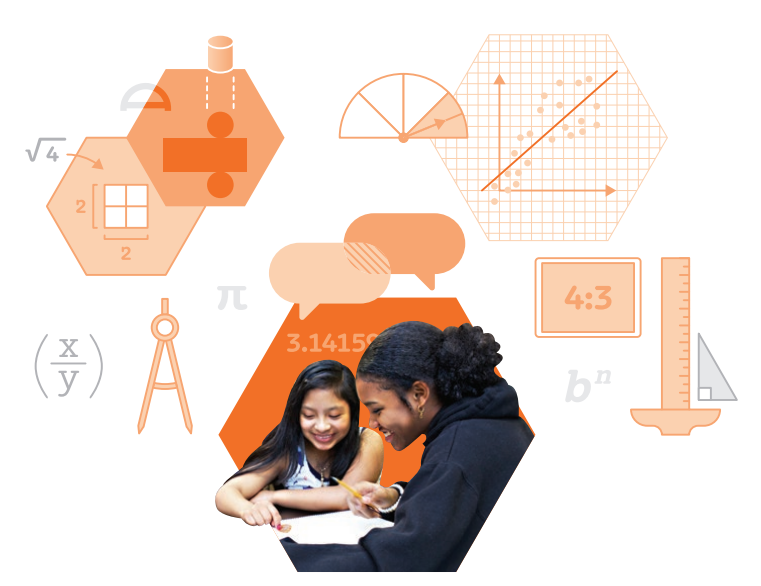 Anyone with even an apple-sized brain understands that throughout the course of history there has been discrimination, not only in America, but worldwide. Whether by race, sex, nationality, body mass index, or other particular trait, it has happened and to a far lesser degree continues among the small-minded.  Truth be told, the differences between all of these individual traits can usually be boiled down to ignorance, cultural traditions, or how the person was raised by their parents.

History also demonstrates that improvements have been made in the vast majority of countries outside of some specific parts of the world that have isolated themselves from modern ideas and the realities of today.

It is also true that no matter how hard we try as a community to erase any and all forms of discrimination from existence, it is a stubborn enemy that refuses to die.

All those things having been said, the question that has to be asked and examined is this: Do many of those who claim to promote equality and “equity” (the economic euphemism for financial equality) actually feed the fires of discrimination and victimhood by constantly and relentlessly pointing out those differences? It seems that virtually every individual that is not a male of European/Caucasian descent is claimed to be a victim of discrimination and must be given special rights and compensations (whether monetary or accommodation) while every Caucasian is suspect of being discriminatory and thus should be ignored or diminished simply because of his long-standing economic or social “privilege.”

Like everyone else, white males did not choose their ethnicity. The children of slaveholders did not choose to own slaves but rather came into a world at a time when things that were ultimately found to be wrong were considered perfectly normal. Can they be faulted for that? Can/should white males who are successful in their field of study be legitimately deemed less worthy of being held up as role models for today’s children to look up to and consider worth emulating?

One might think so when examining a set of “flash cards” recently introduced to encourage children of color and young girl to seek success or career opportunities in mathematics. While the concept could be an amazingly effective tool for its intended purpose, it is really an exercise in Identity Politics thinly disguises as something else. There are twelve cards in the set. Every single one of the biographical sketches of prominent mathematicians of the past 200+ years were either people of color or women.  Not one single white male was included. Are the makers of these cards, known as Amplify Math, suggesting that young white children do not need role models or successful people to look up to and encourage them to enter STEM fields? Perhaps what this really suggests is that white kids do not need any representative in the flash cards because they have “white privilege” to get them by. It would seem so.

Those who continue to emphasize to our young people that they need special help because they were born black, or brown, or in a foreign country, or on the wrong side of the railroad tracks, or other disadvantage are implanting inferiority in the minds of these kids in a way that simply perpetuates their self-imposed mindset of resentment and anger instead of a positive sense that if they work hard and keep trying they can achieve their goals. What the identity politics mindset fails to acknowledge is that there are countless while male kids out there that need just as much encouragement as anyone else.

Unfortunately, traditional family life is not what it used to be. Too many families lack internal role models for their kids to emulate. Single-parent families are everywhere. The resulting poverty – regardless of white or minority status – is also widespread largely because of the non-traditional structure of the home environment.

Perhaps there are more constructive approaches to encouraging kids to succeed. Emphasizing honesty, good citizenship, and respect for each other while eliminating the inordinate amount of time spent pointing out their differences. Eliminating references to “hyphenated-American” instead of simply American would be a great help. Get back to the concept of the American mixing bowl instead of a salad bowl where lots of different things are tossed into the same bowl but always remain separate ingredients. A mixing bowl creates a homogeneous end result that usually “tastes” rather good. Perhaps the taste in the mouths of our children would be far sweeter if we all learned to ignore our differences and emphasize our commonality. Encourage everyone to embrace being simply American.

As long as immigrants arrive on our shores and immediately gather in enclaves where other ethnic groups are shunned and treated with hostility, the “diversity” of our population will remain a stumbling block. If people come here because America is such a better place to live, then encourage them to be Americans. Become a part of this country instead of trying to bring their former country here. That is how our country was built over the past two centuries.  People from all over the world came here to become Americans. Some – those who cast off their past and saw the opportunities – succeeded. Other – those who isolated themselves in cultural enclaves – typically did not (and some still do not today). As long as those who remain living in the past and refusing to see the better world that has evolved over time and continue to blame their lot in life on others are only prolonging the discrimination and division in our society.

The bottom line question that needs asking is this: Are such people really trying to better the lives of minorities and other who are perceived as discriminated against, or are they perpetuating the differences as a means of gaining political power by pushing our differences?

Amplify Math needs to expand their flash cards to include a complete picture for all children to learn from instead of emphasizing the problems each one faced in their lives as much if not more than their accomplishments.

Biden, His Mouth, and the Democrat Party That Supports Him