Qualifying yourself to drive a 2 ton hunk of metal at high speed, putting yourself and others at risk, requires you to pass a test and obtain a license.

If you want to sell stocks, bonds, or other investments to your neighbor, you must pass a test that assures you’re competent with respect to things fiduciary in nature.

Morticians, plumbers, travel agents, barbers, dentists, carpenters, cops, firemen, and a great long list of other occupations, all require you to accept training and pass tests to prove competence.

Mostly, we’ve agreed to these laws in order to protect our communities from both the ignorant and the nefarious. 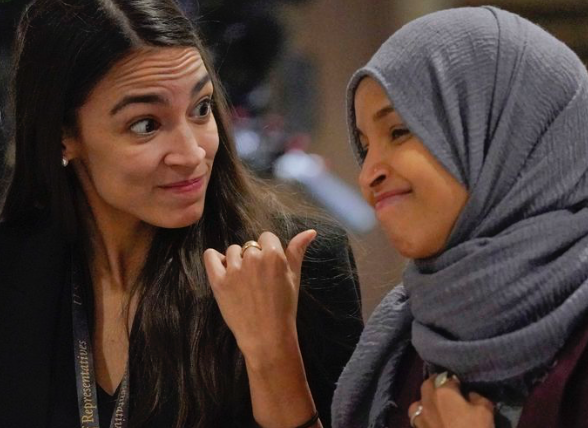 Sadly, though, there is no such requirement for becoming a career politician. You don’t even have to have received a passing grade in high school civics.  If you have enough money, or the right connections, or even if your only assets are a ready smile and a lack of principle, you may be able to fool enough donors and voters into helping you grab a seat in Congress.

No test, no training, no nothing!  In fact, I doubt many of the 535 members of the House and Senate have ever even bothered to read the Constitution.

You certainly don’t need to know anything about U.S. history, nor be able to find Ukraine on a map, nor assign proper words to letters like The UN, WHO, or IMF.  You don’t need to know what those organizations are supposed to do or what they actually do.

You don’t have to learn economics, explain the cause of a recession, or even know how families deal with joblessness.  No one will require you to write an essay on the impacts of inflation, deflation, or stagflation.  Nor will they test you on the various means the Fed uses to adjust monetary policy in the pursuit of preventing each.

You needn’t worry someone will quiz you on the difference between a progressive tax and a regressive tax; nor the relative economic impacts of the income tax vs. the sales tax, nor the capital gains tax vs. the estate tax.

Real world here, if you’re running for political office, you probably know something about some of this stuff. But, generally, most Members of Congress have very little factual knowledge or understanding of any of it, and almost none are actually experts in even one aspect of it. That, of course, doesn’t stop them from adopting strong opinions about all of it.  For the rest of us, strong opinions on subjects we don’t understand make us wrong; maybe even stupid.  For politicians who determine the rules by which the rest of us must live, they’re that and worse, they’re dangerous.

I remember shortly after the election of 2016, and months before the new Congress was to be sworn, reading about a new Congresswoman-Elect from New York who told a reporter she was waiting for her “inauguration” and wondering where her first pay check was.

It seems to me advisable that if you have to get certified in order to trim someone’s toenails, we ought to require at least some level of training and certification for those interested in running for office.

Such a requirement could work to inform those responsible for guiding our country so they have some clue what the hell they’re talking about.  While it would not directly protect us from those nefarious politicians who have more regard for personal gain than for the damage done by their dumb ideas, it would likely protect us from those willing to cure their ignorance with learning. Small as it is, that group might then serve as a barrier to guard the rest of us from their more wicked colleagues.

On-The-Job-Training is not good enough. The mistakes our Representatives make, and their enduring refusal to remedy the ignorance and bias they share, cause them to indulge policy impulses that result in massive suffering among those for whom they are supposed to care.

I don’t expect them to become brain surgeons, but maybe they could at least learn enough to apply that primary principle of the physician’s oath, “First, do no harm.”

Daniel Greenfield: President Trump Goes After the Socialist Drug Pirates of the Caribbean

Coronavirus: Are We Being Played, or Not?