Are there any “plusses” to coronavirus? That would seem like a strange question to ask and the answer at a time when so many are suffering would appear to be “No!” Especially for those of us having to spend maybe several weeks quarantined in our homes.

Every day the news is saturated with stories and reports about what has been labeled a Pandemic. It has become pretty much a Panic-demic. Never before have we so many medical experts paraded across our TV screens as well as pundits with a myriad of facts and opinions. We can all agree that the spread of this virus and the gowning death total is scary. Sometimes we may feel like we are in the middle of a bad Class B horror film.

So how can there be any good? 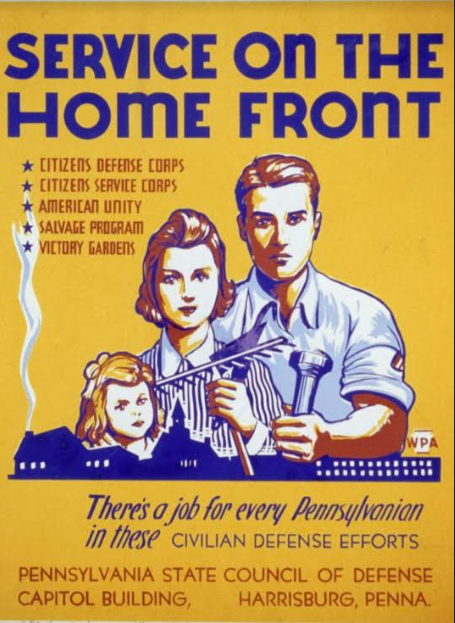 This writer cannot remember seeing our nation so united since World War Two. As a child during those days it seemed like everyone was together with one goal and that was to win the war against Hitler, Mussolini and Tojo. This writer had parents who left their jobs for the war effort. His father left a good job as a department store manager and became a night shift worker in a defense plant making airplane parts being too old to get in the army. The writer’s mom left regular hospital duties as a nurse to become a teacher for the Red Cross.

Kids were not left out of this either. We participated by selling what we called War Bonds, collecting metal for scrap drives as well as newspapers and even going out into the fields to collect milk weed which was somehow used in life jackets. I even helped my folks with a Victory Garden and raising chickens in the basement because of rationing. (That will likely draw some nasty communications from PETA).

Movies and radio shows in throe pre TV days were devoted to stories with patriotic themes and President Franklyn D. Roosevelt regularly on the radio with fireside chats to reassure the nation that our cause was just and we would win.

Our windows were full of stars to show we had members of the family fighting for our freedom. Sadly many of those stars were gold to honor fallen loved ones.

This is not to shout hooray for war as we know it was the most terrible conflict in our history with millions of lives lost. Too many young men and women returned to their homes shattered due to the horrors they experienced over seas. We loved them then and we do still.

Now this Coronavirus has us engaged in a different kind of war. Millions of Americans are being quarantined in their homes and thousands of businesses and other places are closed because of the threat of contamination. “Social Distancing” is a new phrase in our vocabulary. We are also seeing shortages of certain supplies like toilet paper and hand sanitizers and having to be careful to have the most nourishing foods stored as restaurants have either closed completely or have only take out and curb service.

And yet there is something else we are also seeing, something beautiful. Americans are working together like we have not seen in a long time. Many churches may not be able to have services on the net, but they are providing teams of drivers to help the elderly and handicapped get groceries and medications they need as well as get to doctor appointments. Volunteerism is up across the nation as millions of citizens are making themselves available to help others.

Being home bound is not all that bad as there are books to be read, letters to be written and many great old films on TV. It has been suggested by one TV Pastor that it would be a good time to telephone people and spend at least a good five minutes in communication. This is especially a good idea to call people in nursing homes that are prohibited from having visitors, even family members. 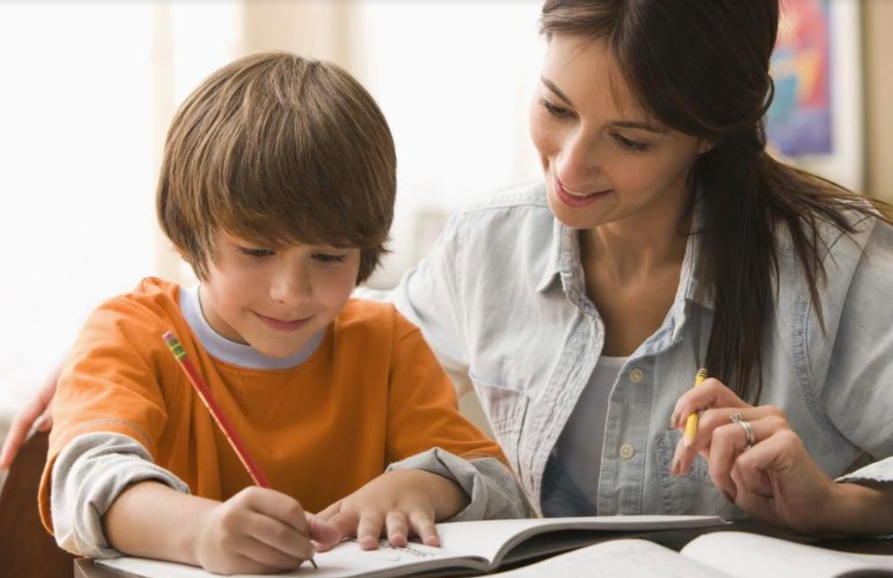 This writer as a former teacher is particularly interested in how schools have adapted to having to be closed. Teachers are working out of their homes to put lessons on the net and also riding in school buses to deliver lessons to students not on the net. Additionally these same teachers on buses are delivering lunches to children and that is a lot of hungry stomachs to fill. We know of one teacher, who is a drama director for two schools, who not only sends lessons home, but has on the net drama demonstrations provided by top professionals. Every one is home schooling now and parents are learning a lot more about what is involved in the education process. Sometimes humorously as one mother posted on Facebook, “Is there a way I can get my kid transferred to another classroom?”

Now almost miraculously we do not hear as many hate filled words directed by people in political opposition, Almost refreshing to think that the terrible divisions in our nation are being rested for the duration.

We will all be relieved when this virus has been defeated and the fear of sickness and death will be abated. However, wouldn’t it be wonderful if this new united spirit that has always made us the greatest of nations would remain. Being kind and helpful whenever there is a need. It is not just the American thing to do, it is the Christian thing to do.
Share
Facebook Twitter Pinterest Reddit Share via Email Print

Taking Stock of the Democrat Party

How You Can Help Fight Coronavirus: Sew Face Masks