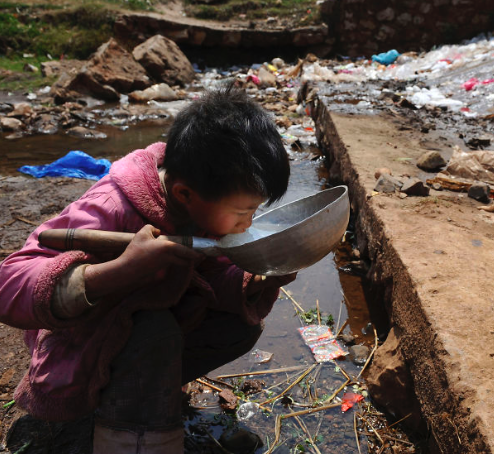 I have to say this because I am pissed off living in isolation because of China’s filthy habits.
I’m fed up not being able to hug my loved ones, or shake hands with friends.

And I’m really mad that the Chinese are affecting my standard of living as well as attempting to ruin my health, my way of live, and possibly kill me and my family.

The world needs to censor China for repeatedly inflicting China born viruses onto the world. First Sars, now this, not to talk about the massive global pollution problem caused by China. 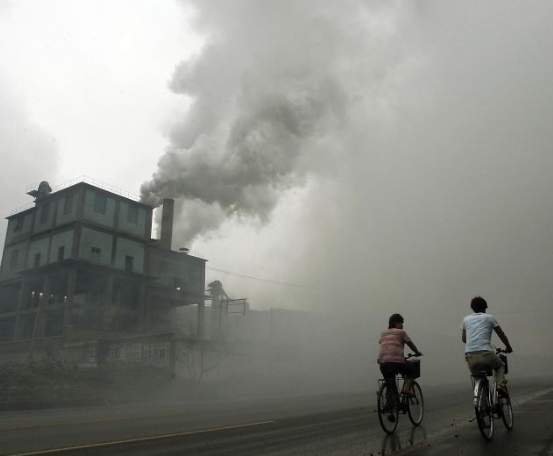 These are global issues that Western climate change advocates put to one side because the PC idiots say it’s “racist” and “xenophobic” for us to protest China’s disgusting and filthy habits that are putting the rest of us at risk.
I have even had people complain when I refuse to call this virus by an anonymous code name, because I prefer to call it out for what it is.
It is yet another filthy and deadly Chinese virus.
Did you notice that the media in America were originally calling it the Wuhan Virus, or the Chinese Virus, then they suddenly stopped? Why did this happen?
Because those that bow to the Communist Chinese Government propaganda machine, being so progressive and overly sensitive to gender, minority, xenophobic issues, bowed to the demand of the Commie Chinese and changed their language. They even came up with a stupid code-word for this virus, making it anonymous.
It could have come from Mars for all we knew.

But Trump was not bowing to their threats. He’s not a progressive leftist. He stood in front of the press and openly stated, “They know where it came from.”

They then threatened to cut off medical supplies and masks to America. That’s what happens when you deliver your manufacturing infrastructure to Communists like the Obama Administration did with its pharmaceutical industry.

“It’s not coming back,” Obama told his people. “What do you think? I’ve got a magic wand?”

So let’s stop pussyfooting around and own up to who is responsible for the spread of this latest Made in China disease.
The real disease is Communism. In this case the Chinese Communists and their acceptance of filth and disease which affects us all.
We have to demand that our governments hold them responsible for the disease and dirt they dump on us – and we just shut up and pay the bills to clean up their mess, if we are fortunate enough to stay alive. And as for all of you progressive lefties, all you do is talk so freely about climate change and don’t do a damned thing to point to the criminal regimes that cause the filth.

All you do is change the wordage to make you feel better.

I’m sorry. That’s not good enough. And that goes for you too, Greta!

And in Other Non-China News: What the Media is Not Talking About

What the Difference Between Biden and Bernie?