First off Roger took a sip of the Happy Drink that awaited him regularly by his bed each morning. The nourishing drink eased his head aching from the night before and he felt good for his 35 years. Fifteen good years ahead before he would have to voluntarily report for genocide, Population Control. Roger was very familiar with that. His occupation was the rounding up of people found unnecessary to the state. Not just the old, but those professing to be artists, writers and doing other non productive society things.

In the next cubicle he heard Blanche stirring. How fortunate he was that this beautiful she was chosen to be his house mate. But much too loose mouthed as a week before a careless remark was picked up by their offspring and when he reported it to his schooling computer as required, it got them a visit from a couple PC Regulators who interrogated them for hours. Roger could not blame them as Blanche never should have said those people the State settled to live free in their abode cost too much in living supplies and took up space.

After all their house guests were soldiers for the State, loyal to the Social Democrat Party as workers and voters. It was not their fault that paying jobs were short.

Again, Roger thanked the spirit of Saint Fidel for living in a nation free from the plagues that devastated Europe, Asia and Africa. Truly North Bernmerica was blessed above all the nations that once existed in the world. Even more that South Bernmerica where draughts destroyed much of the land.

Roger dressed quickly so he could get to the Eating Room for his pills before the others arrived and then turned on the holographic news. The figure of a well dressed citizen stood in the center of the room smiling through perfect teeth saying “Good Morning Oakes Family. Your news for the day is once again good as the government with the aide of the true gods has triumphed over extremism. The group calling themselves Christians, after the cult that existed before the mysterious disappearance of so many of their kind, have been put to death.” In the center of the room small images appeared being set on fire and amazingly they were singing. Singing about some sort of deliverer.

The newscaster continued “The State is promising that no more visions of flying creatures making announcements will appear as the air forces are prepared to take action against such fakery. No more talk of end times as the good times are here thanks to our beloved leaders. Remember, talks of treason mean not getting the years you have been slotted before you give your souls to the state.”

Roger nodded his head in sadness. “How could anyone want the end of this beautiful life” he thought as he took his final dose of pills and headed to work. He actually wanted to leave before having to face Blanche with her incessant questioning of things.

As soon as Roger went out the apartment door and headed down the escalator for the worker’s bus Blanche came out calling his name. “He left without even saying goodbye” she said to herself. “He must be angry still over the PC Regulator visit.” “Just as well” she thought as she opened a cabinet drawer. A drawer with forbidden foods. Packs of oatmeal and coffee as she was trying to wean herself off the pills and Happy Juice. 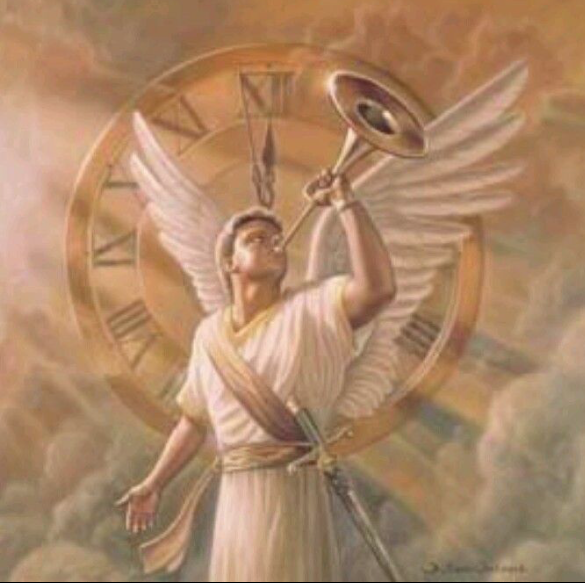 Maybe today after she went back to the mill and put in her time she could go back to reading the old book she found among her grandmother’s things that had been hidden in an old trunk she was being required to throw away. A black book with a cross on the cover. Somehow she had found herself reading the last chapter, Revelation of John it was called.

Top 10 Reasons Why Democrat Candidates Should Terrify You