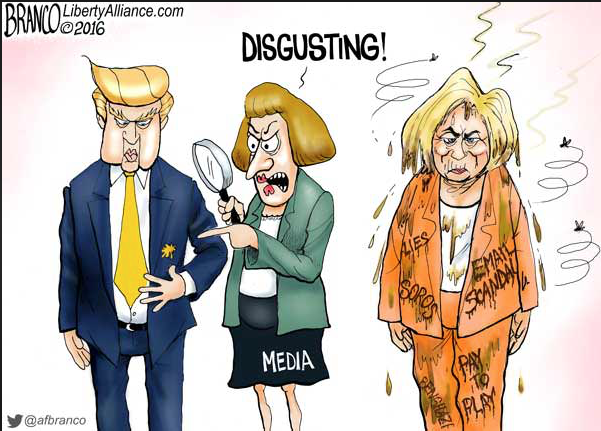 In 1897, Adolph Ochs who owned the New York Times coined the slogan, “All the News That’s Fit to Print.”  It’s supposed to point to the the principle of impartiality in their news coverage, and it’s still printed today on the front page in the masthead. They betrayed their motto a long time ago, and still do.

Here’s some quick cuts about recent events you mostly won’t read about in the Times.

Fit to print?  Decide for yourself.

Most of these stories will never appear in the New York Times, or the Washington Post, or on CNN, or in any of the other mainstream media. If they do, they’ll be buried or rationalized or defined as something they aren’t.

One serious casualty of the new politically correct ethic in media is truth. It’s no longer relevant. Ideology is everything today. We all exemplify the old adage, “Where you stand determines what you see.” But I find most conservatives are bashful about claiming impartiality when we opine on the issues. Not so liberals. Especially the media.

Exactly How Much Is Your Vote Worth?

Today's Magazine Stand: It Ain't What It Used To Be (or Should Be)