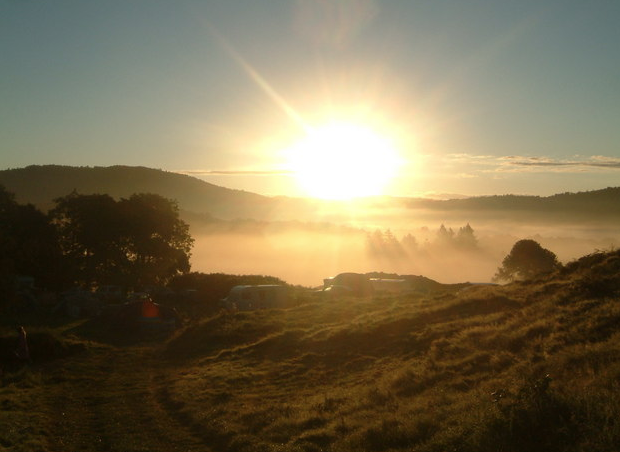 Approaching is Super Tuesday were more than a third of the U.S. population is expected to vote on March 3, including my election for the 74th district in California Central Committee. Since the two most populated states in the United States (California and Texas) will be holding their primaries on Super Tuesday it will be a significant change for California, previous years it was held in June so that California can count early on the national scale they changed it and it is significant because 38% of the delegates are up for grabs on that one day and their vote will matter.

President Trumps State of the Union Address ” #StateoftheUnion @POTUS @realDonaldTrump ” delivered a strong and optimistic speech.  His genuine love of Country, of life and family, was brilliantly presented to the American people.

Now Nancy Pelosi’s team of unscrupulous and dangerous abuse of power, her scorn for the State of the Union Address is not going to overshadow the fundamental truths and achievements laid down in the President’s speech delivered on the 5th of February. It may be quite effortless to tear the transcript into fractions, but the inevitability of the success that the administration has displayed can certainly not be trodden over by a facile act such as this.

The debate over the impeachment of Trump has finally reached an end and there is now time to focus on what Americans, in actuality, desire out of the land they live in–the multitudinous facets of the American Dream await realization. Rejecting the “downsizing of America’s destiny”, the past three years of the Administration’s rule have catapulted the country towards a higher level of accomplishment.

President Trump elaborately discussed the economic progress that America has made, at this third formal State of the Union Address. He touched upon the efforts that have been made to better the environment, infrastructure, trade relations, civil security, and other crucial subjects. Without any initial exhibition of reluctance, the government had begun working on the revival of the economy- “slashing a record number of job-killing regulations, enacting historic and record-setting tax cuts, and fighting for fair and reciprocal trade agreements”; it showed the way to uplift the general standards of living for the benefit of its citizens.

Unemployment has reached a remarkable fifty-year low and the wages too have risen as a result of the persistent people-centric efforts. “The unemployment rate for women reached the lowest level in almost 70 years — and last year, women filled 72 percent of all new jobs added.” Transcending beyond the ludicrous divides of class, creed, gender, and race, the phenomenal rise of the “independent American spirit” has spread. If the last administration showcased a growing number in terms of people dropping out of their jobs, the current one puts forth statistics to illustrate how close to 3.5 million Americans have joined the workforce. Further, at the macroeconomic level, the soar in US stock markets (amounting up to 70%) has added to the country’s overall wealth accumulation.

Warding off Chinese threats to the jobs of Americans and backing away from the NAFTA deal were two prime cases of economic triumph in the past three years. But, regardless of the clear reiteration of the now-absent Chinese influence on America, the relation between the two countries in all its political and formal sense has been undeterred, remaining strong.

The motto of the Republican Administration is anything but neglect ion–breaking all apathetic roots that prior rules had planted deep into the political and social system, the government has been able to achieve the trust of the ordinary American who resides with plenty of hopes dwelling in his mind. These hopes are for a life of security where his family needn’t merely ‘survive’. By stressing that America ought to be a sanctuary for law-abiding citizens and not ‘criminal aliens’, Trump projected the need to seriously look at illegal immigration. He also repeated the Republican promise to eradicate human trafficking.

Through the President’s address, he has also managed to bring to the public eye, issues that truly matter. The lack of stability that’s been plaguing the American land for decades has always been one that occupied the central space in the American thought- there was doubt as to how this would reach a resolution. But, to this problem of an unstable economy and the subsequent pitfalls, there have been solid answers and solutions in the past three years. The failed impeachment of the President also stands in as a symbol of the faith that each man, each woman, has in the possibilities that the administration can open up if the run continues with the same vigor.

The President also focused on the Sanctity of Human Life in his address and this has, without a doubt, drawn praise from different parts of the country. President of the Ethics and Religious Liberty Commission, Russell Moore said, thanking the well-intended inclusion of this aspect:

“He is right that the abortion culture is an injustice that should be ended… The dignity of all human beings, regardless of age, development or power, should be a priority for all Americans and should transcend all ideological, partisan or geographical division.”

The most reverberating statement of the President was perhaps this: “In America, we do not punish prayer. We do not tear down crosses. We do not ban symbols of faith. In America, we celebrate faith. We cherish religion.”

Celebrating religious freedom and liberty, he emphasized the need to realize that the nation embraces the differences and common threads alike, treating religion with all the righteousness that it deserves. “The State of our Union is stronger than ever before,” Trump declared. The reasons for this are the flourishing co-existing communities, the renewed values, and restored pride.

The President, nevertheless, acknowledged the scope for improvement as well and invested himself in the optimistic future that the land beholds. Securing the lives of the children of tomorrow and ensuring pathways of immense opportunities are major goals that featured high in terms of what’s in store for the coming days. Recognizing that “every human life is a sacred gift from God”, the administration seeks to do what is best for each special treasure of the divine.

Like the President said while winding up his address, “Our spirit is still young; the sun is still rising; God’s grace is still shining; and my fellow Americans, the best is yet to come!” The days to come have the bright allure of magnanimity.

When Ilhan Married Her Brother (and Why It Matters)