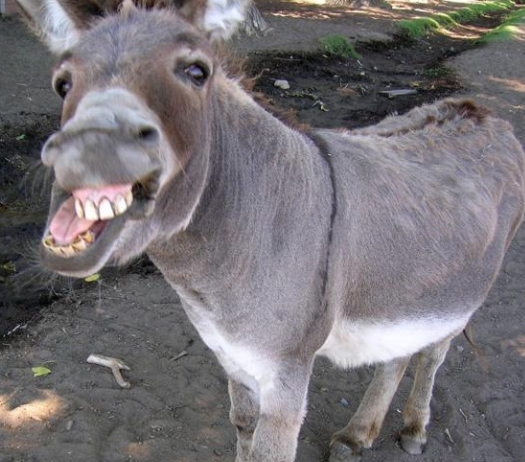 Funny As She Might Seem, AOC Is No Joke