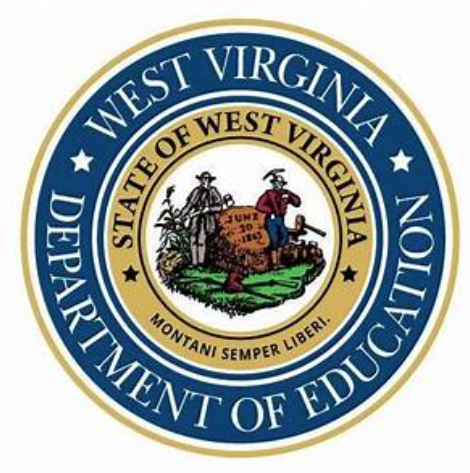 Last month the West Virginia Board of Education announced that they were proposing a rule change that called for Social Studies (U.S. History, World History, Civics) credits needed to graduate form high school be reduced to three credits instead of the current four credits. Last year, they changed the minimum number of credits required to graduate from 24 to 22.

According to the West Virginia State Superintendent of Schools, Stephen Payne (you know him…one of the authors of the Common Core State Standards), during an interview on WAJR Radio on January 22, the intent of the reduction in required credits for graduation was to allow each school district (there are 55 in West Virginia) to add two credits to the minimum required (if they chose to do so) that would be tailored to the needs of their local students career ambitions.

In other words, if a kid wanted to learn a trade, he/she could add two more credits by taking career/technical courses instead of purely academic courses.  Some of the courses offered provide the necessary skills to prepare students to enter apprenticeship programs or entry level trade positions such as carpentry, welding, electrical repair or construction-related positions. Offering these programs is a great step in the right direction but making the last two credits optional based on the decision of the local district may have been short-sighted because if the local board doesn’t add the two credits, kids get to graduate with a lower level of education than would otherwise be expected.

Also, according to Payne, the decision to reduce the required credits in Social Studies from four to three was also intended to allow one credit to be added in an optional career/technical area in place of the fourth credit in social studies.

We are nearing the end of the required thirty day public comment period (an excellent feature of the law in WV that requires all such rule changes to be opened to public comment) and the response to the change in Social Studies credits brought a plethora of negative comments from hundreds of citizens who took the time to read the new rule and comment to the board through its website or by letter.

While the first change (24 to 22 total credits to graduate) was approved by the board last year, Payne announced this week that he would be recommending that the state board retain the requirement for four credits in Social Studies rather than the change proposed.

This was a relatively clear-cut rule change that most people could understand, right?  Wrong.  Nearly all of the commenting citizens were concerned about the reduction in emphasis on Social Studies and a good number did not even realize that the change was intended to allow more local control over graduation requirements and that if a student and parent chose to have the student take the fourth credit in Social Studies he/she would be free to do so.  That can be chalked up to poor communication on the part of the state board of education.  This is not the first time that has happened either.

However, what is most encouraging about this entire issue is the fact that parents and citizens are waking up to the value of Social Studies education (particularly in the area of civics) and spoke out to the degree that their voices were heard loud and clear. As a result, the rule will not change and students in West Virginia will be ensured of getting a good exposure to those subjects.

Don’t ever, for a minute, think that combining community voices into one voice loud enough to overcome the ground clutter cannot have positive results. The same holds true for any local- or state-level issues regardless of which state you live in. Yes, it is much harder at the federal level and that is where all the public pressure must be brought to bear on the representatives sent to Washington by local voters to do what their oath requires and what their constituents expect of them (consistent with that oath), but it can be done.

Sitting at home and remaining silent is not the answer. Whether getting rules changed or getting bills passed or getting laws repealed, stay aware, stay engaged, and keep talking and writing letters.  They do make things happen. This year is a great year to start of you are not already there. Our republic may depend on how strong our voices in support of our republic can be.

Dems Merely Following the Obama Legacy: Up Is Down, Down Is Up