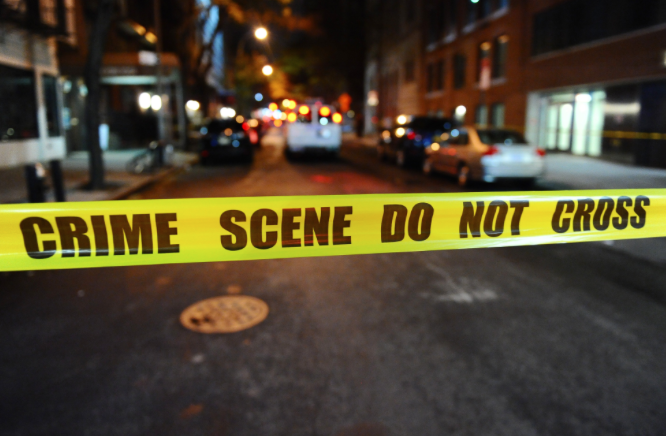 I always thought politicians attracted more votes when they campaigned against crime.  But in these modern times, that position no longer seems the conventional wisdom among Democrats.

Start with the fact that just about every single Democrat for president and almost every Democrat in Congress supports stronger gun control. If many of them got their way, we wouldn’t be allowed to own any weapon beyond a kitchen knife. Michael Bloomberg has actually said no one should own a gun except police. The Second Amendment be damned.

Now how in the world does it make any of us safer if the government disarms law-abiding citizens?

Add to that stunning denial of reality the proposals now gaining popularity among Democrats to release convicted criminals from prison way before their sentences are up.

I’m all for convicts earning their way back into society IF they serve their time and show their release would not pose an unreasonable risk to others. Those folks deserve our help and support to become productive members of the community.

But releasing convicted rapists, child molesters, and violent offenders for no reason other than your philosophical difference with incarceration as an appropriate means of punishing criminals seems to me utterly insane.

Over the past half dozen years, California has released tens of thousands of convicts from jails and prisons into communities up and down the state. Guess what? Crime is up, way up. So is homelessness as the early released often move to the streets.

Another wacky Democrat approach to supporting more crime are sanctuary policies. In sanctuary states and municipalities, police and prisons are prohibited from cooperating with federal law enforcement authorities when an illegal immigrant who is guilty of a crime comes to their jurisdiction.

The politicians who support nutty sanctuary policies claim illegal immigrants make up just a tiny portion of the crime committed in America. But that’s not what many studies show.

Liberals cry foul at such numbers because they claim crimes committed by illegals at the local level are much lower. But a recent report by the Texas Department of Public Safety showed that 297,000 non-citizens had been “booked into local Texas jails between June 1, 2011 and July 31, 2019.”

Quite clearly, sanctuary status does not work to make anyone safer — except maybe illegal immigrants who commit violent crimes against one another or American citizens.

Also clear is the fact that crime has no where to go but up when the left confiscates guns from law abiding citizens and releases convicts from jails and prisons early.

But those are all policies the left proclaims loudly and often. You have to wonder what in the actual hell they are thinking.

Given their desperation with the imminent disaster of environmental warming, maybe they’ve come to believe a pro-crime agenda will help address the problem of over-population.

After all, Bernie and other Democrat politicians now say U.S. taxpayers should fund a system of abortion clinics world wide, and provide greater elderly access to euthanasia as ways to thin the population and attack climate change.

But encouraging murder, drug abuse, and mayhem in order to reduce the population’s impact on climate change would be way too cynical and evil an approach even for the left wouldn’t it? Well, wouldn’t it?

Funny As She Might Seem, AOC Is No Joke