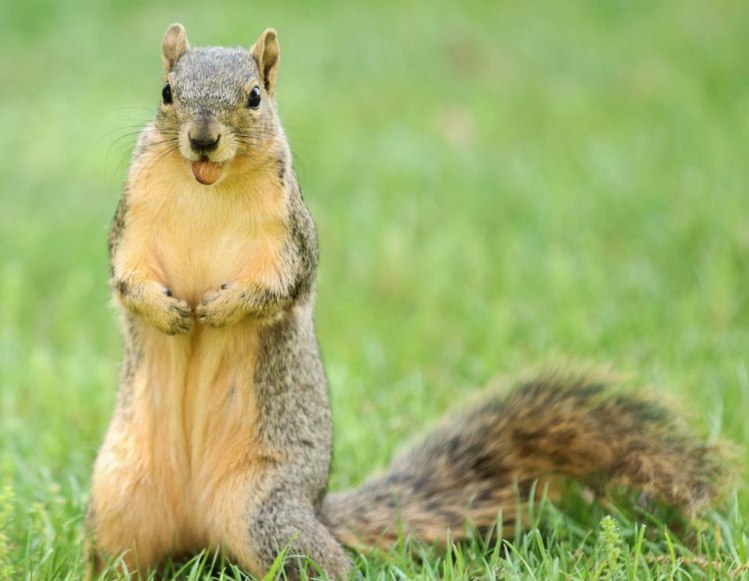 My wife Carolyn and I have always loved documentaries on animals in the wild going back to the classic ones made years ago by Walt Disney. We take for granted that camera crews and their teams care about animal life and use the most modern techniques possible to cover their subjects.

Just recently we were horrified to see how this coverage can go too far. On a noted TV channel we watched the story of a small herd of elephants crossing an African wasteland. It was dry and there was no water in sight and one of the herd was a female with a new born baby that trailed his mother faithfully.

It then became too much for the baby and starved for water to drink it fell over. The mother tried her best to revive it even tossing dust with her trunk as though searching for moisture. The mother was also perplexed by the herd leaving her, but would not desert her baby who was dying.

There were closeup scenes of the baby elephant unable to stand and finally succumbing to the heat. You knew it was dead as camera scenes focused on it and there was even shown insects invading the body. Sickening.

And what was more horrifying was that the humans within range to film did nothing. These camera crews usually travel in trucks with plenty of supplies including water. What would have it mattered had they intervened and shared that water to save that baby?

Oh no, the filming team wanted to show reality in nature. How an animal suffers and dies. You wouldn’t want to ruin a film by being humane!

Carolyn and I were shocked. God made the care of animals, wild or tame, our responsibility. Check Genesis if you are not sure about that. That very afternoon we ourselves were tested in this regard.

We were in our car returning home when Carolyn spotted a squirrel laying on his back on the road just outside our home. He seemed to be moving. “We better stop before another car hits him,” she informed me, “I think he is alive.”

We pulled over and Carolyn hurried into the house getting a scoop and a towel. She then carried the squirrel to our back yard and he was moving. I put some bird seed by him as squirrels do raid bird feeders and sure enough he began to nibble. Before long he was up and off.

Now this was not a mighty deed on our part, however as we did this the memory of the abandoned baby elephant stuck out in our mind. We do have a responsibility towards Gods creatures.

As we near Christmas we should keep in mind the number of homeless animals in shelters needing someone to love and care for them. They often advise not to give a pet as a Christmas gift as too often that pet may be neglected. However we know so many loving families that would benefit from such an addition to their home. There have been scientific studies proving people live longer with pets. They may only live a few of our years, but we live all their lives.
Share
Facebook Twitter Pinterest Reddit Share via Email Print

Katie Hopkins: "They Plotted to Behead Me..."

Dennis Prager: Wisdom Begins With The Fear of God