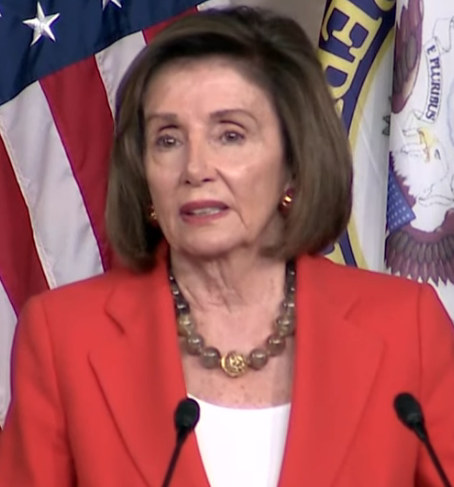 Since August, while the rest of us have been living our lives grounded in reality, the left have been moving further and further into fantasy land toying with the idea of impeachment. This week Pelosi and the Democratic controlled House voted to set the rules and procedures for a public impeachment hearing. In the end it will fail for several reasons:

So why do it? Why put your own party at risk?