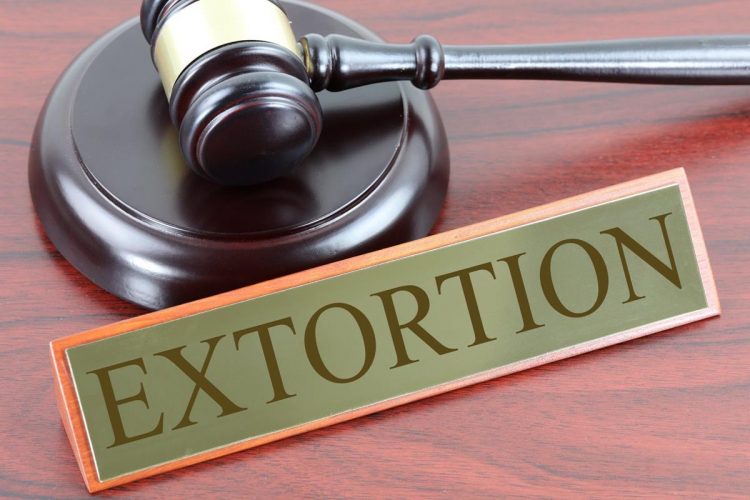 You know how you can tell the left has nothing on Trump? When they change the narrative. They do it all the time. During the Mueller investigation all they talked about was collusion this and collusion that. How many times did Adam Schiff appear on TV claiming they had proof? That alone should be enough to never trust anything the man says.

Then what happened? The Mueller report was released and lo and behold, no collusion. Did the media correct their mistake? Of course not. They just moved on to a new narrative: obstruction. This crescendo ed and culminated with Mueller’s public testimony. It was a total disaster for the Democrats. He appeared unfocused and unaware of what was in his own report. Several times the questioner had to tell him what page it was on.

Did this cause any self analysis by the left? That’s a big negatory good buddy. As before they moved on. It wasn’t long after Mueller crashed and burned that Trump’s call with the Ukrainian ambassador was reported in the news. And a new narrative was born: Quid Pro Quo. As in Trump is a criminal that needs to be impeached because he withheld aid to the Ukraine unless they investigated Biden’s son. Of course this was a big fat lie as the released transcripts shows (a brilliant move by Trump). But this didn’t keep Adam Schiff from making a total fool out of himself by providing his revisionist history of the call AFTER the transcript had been released. He called it parody. As Bugs Bunny might say, “what a maroon”.

So for weeks now Schiff has been conducting secret inquires into the charge of QPQ. And guess what? He found none! All these so called witnesses either deny there was any or they “believe” or “feel” there was. None of those had first hand knowledge of the call. They “heard it from a friend who heard it from a friend who heard it from another that Trump is guilty of QPQ” (REO Speedwagon redo). Bill Taylor (who was described as a “first hand” witness) stated the NYT was his source that Trump committed QPQ! So what to do, what to do? I know! Let’s change the narrative AGAIN.

Now the new phrase is “Extortion and Bribery”. Actually how is that really different than QPQ? I know, I am expecting logic from the left where little if any exists. Anyway, here is a little montage of the media reporting this new narrative:

GLENN KIRSCHNER: Take the term quid pro quo, ball it up and throw it in the trash, and let’s call this what it is, it’s bribery.

WOLF BLITZER: Does this amount to extortion?

ERIC SWALWELL: The president was leading an extortion scheme.

EUGENE ROBINSON: They know extortion when they see it.

ARI MELBER: There was a bribery plot.

JILL WINE-BANKS: There was definitely extortion.

DANA BASH: Whether or not there really was a bribery.

GERRY CONNOLLY: It’s pretty clear that there was an explicit extortion.

JOHN GARAMENDI: We keep using the word quid pro quo, but the accurate word here is bribery and extortion.

This switch was made in conjunction with the transcripts of the secret testimonies being released and evidence there is no QPQ. In other words we have been lied to again. And with the announcement of the public inquiry starting next week, a new strategy was in order. As with all the others, this will backfire. And the left will then move to another narrative. SQUIRREL!

Before I close I want to address the media in general. These folks are like the Borg Collective. They have been assimilated into leftism. As evidenced above they all repeat the exact same narratives. There is no independent thought or desire for it. They just vomit whatever comes across the fax machine from on high. It is pathetic but they don’t care. I plan to write more on this later. But suffice it to say that if you are watching any of the major news outlets, turn it off (unless you’re watching to laugh at them). You are not getting news. You are getting propaganda.