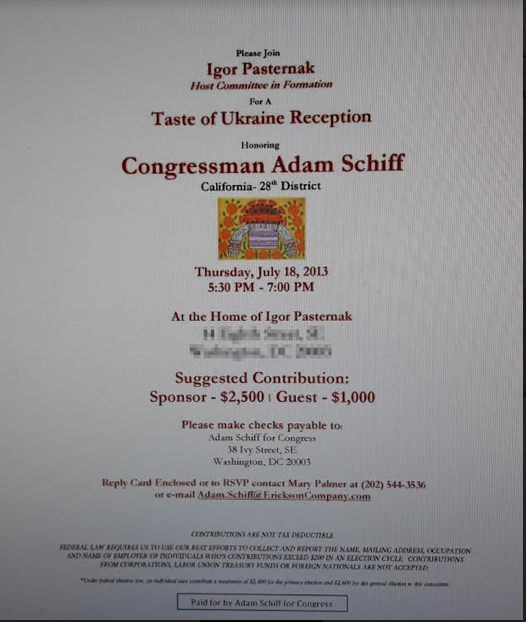 Ukraine has become a hot potato for Democratic hunters of the president. It should be for the Republicans.

Headline! Adam Schiff is in the pocket of a Ukrainian arms dealer. His name is Igor Pasternak. And he sells arms to many shady militia groups, including those in Syria and Iraq.

Pasternak held a fundraiser at Washington DC mansion to raise money for Schiff.

Pasternak also had a special house guest. Her name was Nancy Pelosi. 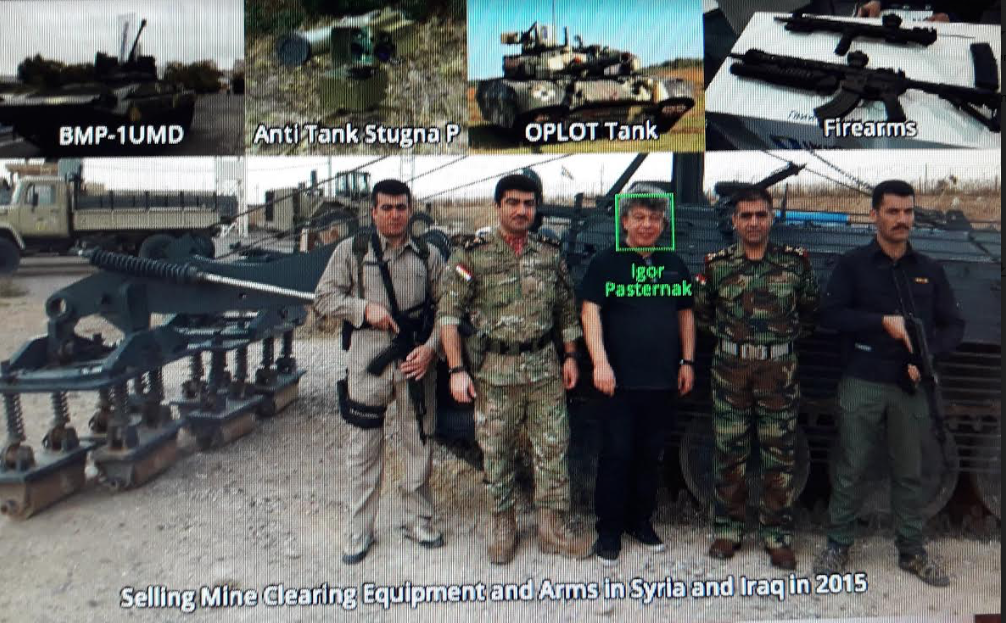 In Pelosi’s role as head of the DNC she is intimately involved with the Chalupa family, including Alexandra who was the point person between the DNC and the Ukrainian government via her many close connections in the Ukrainian Embassy and also in Kiev into digging up dirt on Donald Trump. 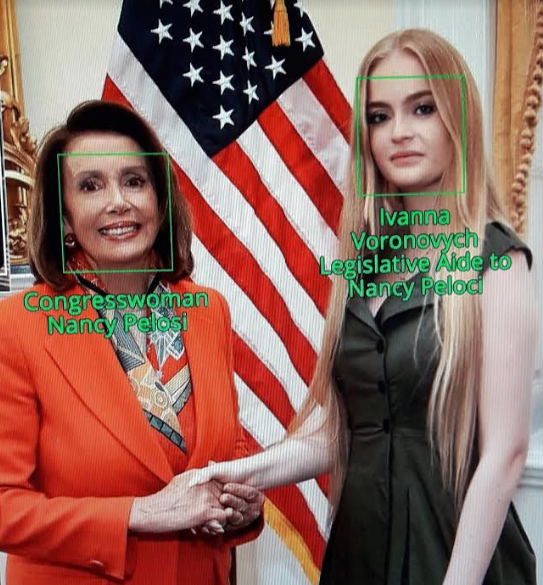 Alexandra Chalupa has been active in organizing and participating in street demonstrations calling for Trump’s impeachment, including some outside the White House. This, during the build up to the current Ukraine-based impeachment event. This at a time when the Ukrainian government was infinitely more corrupt under the Obama Administration and there was a dire need to ensure that Trump did not become president and drain the swamps in both America and the Ukraine.

Top Democrats are knee-deep in Ukrainians. They have been for years.

Which brings me to former Vice President Biden, Obama’s appointee to take care of Ukrainian affairs. Biden, with the son in bed with Burisma Holdings, an energy company that was rotten from the head down, to those sucking on its rich bones.  Not to mention former head of the Department of State, John Kerry, whose son-in-law, Christopher Heinz, was also deviously feeding on American taxpayer’s money in his associations with Ukrainian energy interests.

And let’s not forget Nancy Pelosi son, Paul Pelosi Jr. Her Ukrainian connections involved her promoting her son’s business, Viscoil, jumped into the Ukrainian oil swamp when the Obama Administration decided to pump billions there with point-man Biden in charge of the cash.  https://t.co/wlndLhPqLe

All these top Democrats feeding at the Ukrainian trough, and yet nothing to investigate? Give me a break! 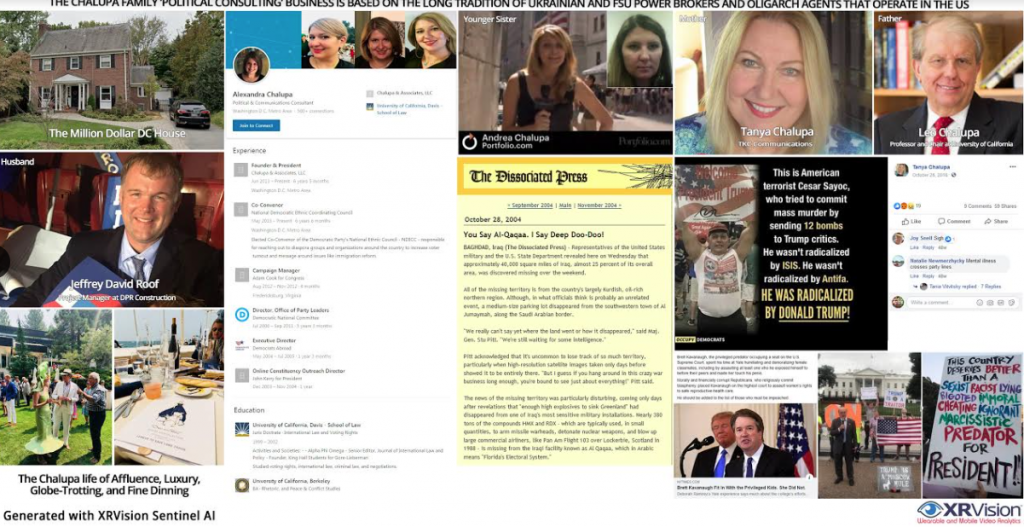 And let’s not forget the infamous Clinton Foundation. The Foundation funded the WorldWide Studies program committed “to train a new generation of leaders and professionals to modernize Ukraine and meet the challenges of the 21st Century,” according to their manifesto. As a result, Ukraine became the most corrupt nation in Europe, and the Clintons dined richly on the flow of government funds that flowed into that tainted country.

The Democrats lifted the lid off a sewer fully of their own making when they chose the Ukraine as their battle ground to go after Trump.

And what about the claim that Marie Yovanovitch, the Obama appointed Ambassador to Ukraine, denied a US entry visa to Yuri Lutchenko, Ukraine’s chief Prosecutor, who was keen to share valuable information with the Trump Administration, while bad-mouthing the president?

It’s time the Republicans followed the Demo example, get a backbone and a lot of chutzpah, held their noses and hold a thorough investigation into past nepotism and financial corruption on a grand scale in the Ukraine, and other places.

As with the old Ukrainian government, the Democratic party rots from its head.